"Allons! the road is before us! It is safe—I have tried it—my own feet have tried it well—be not detain’d!"
Walt Whitman 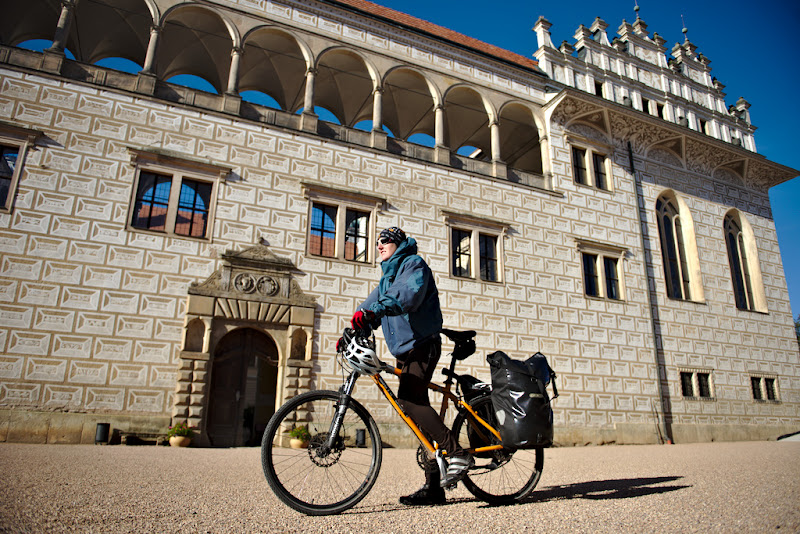 Riding in front of the Renaissance castle from Litomysl, Czech Republic. 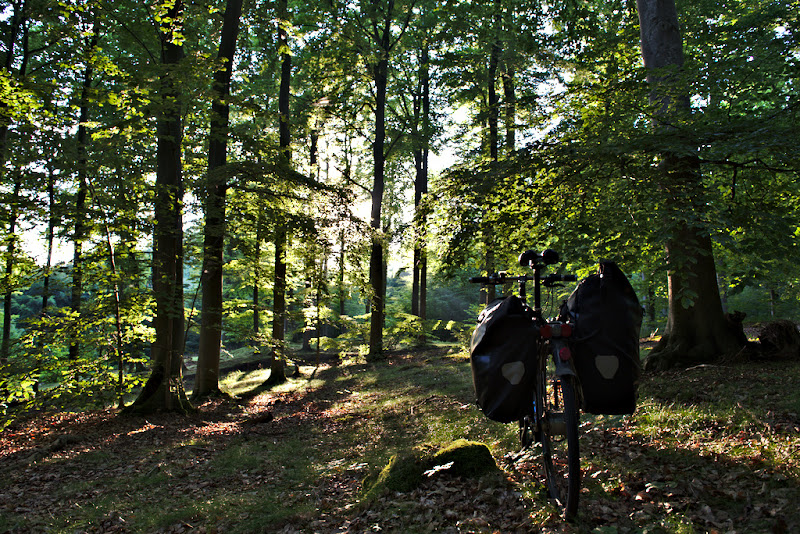 Riding towards the light, through the ancient beech forests from Ruegen, northern Germany. 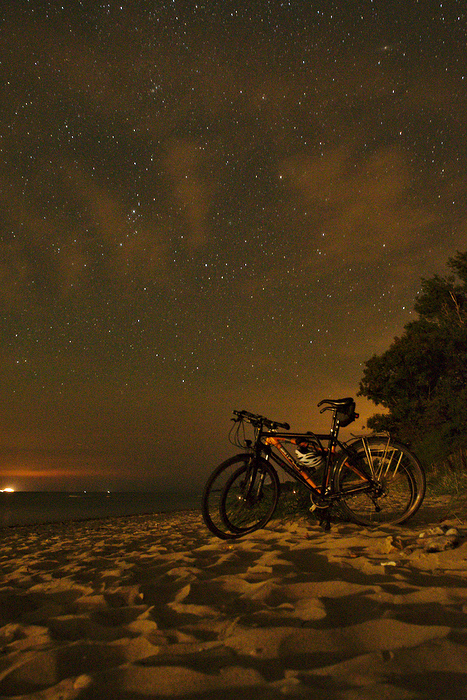 A night under the stars, on the empty beaches of the Baltic Sea. 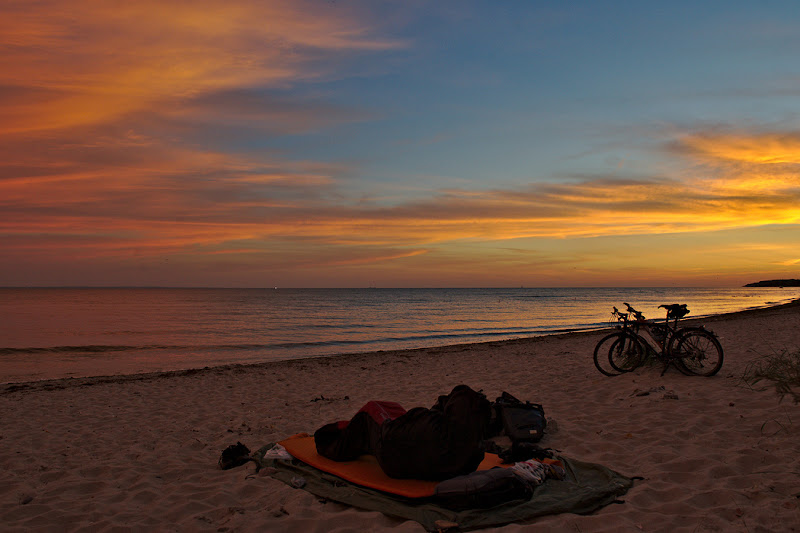 A surreal sunrise on the coast of the Baltic Sea. 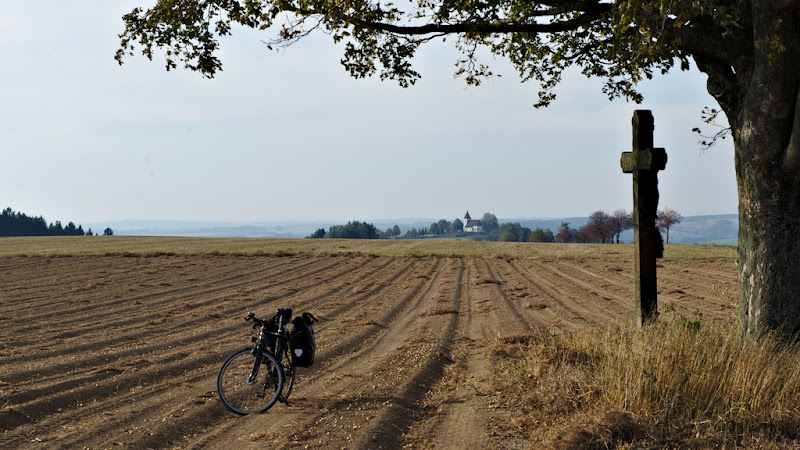 Czech Catholicism, in on picture. 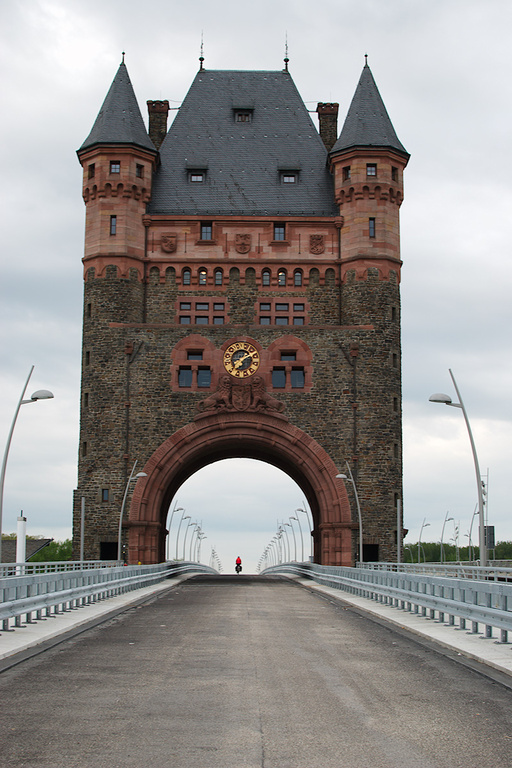 The Nibelung tower, near the city of Worms in southwestern Germany. 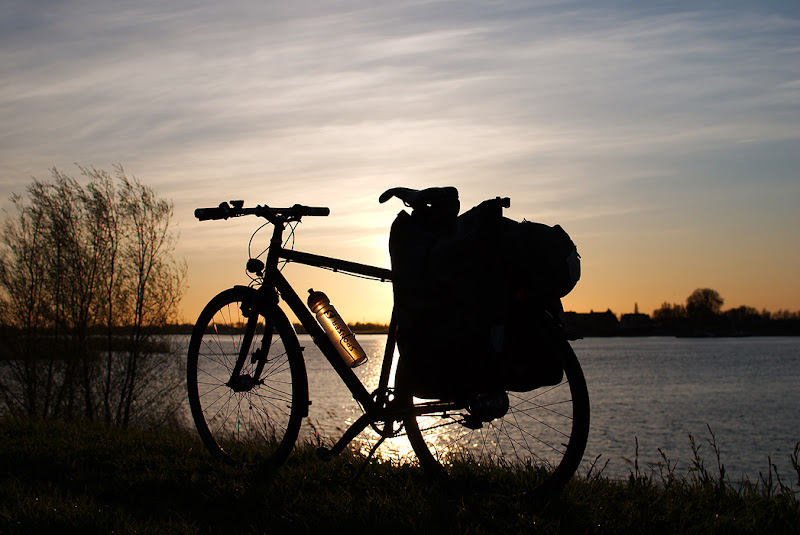 A sunset near one of the navigable canals from Holland. 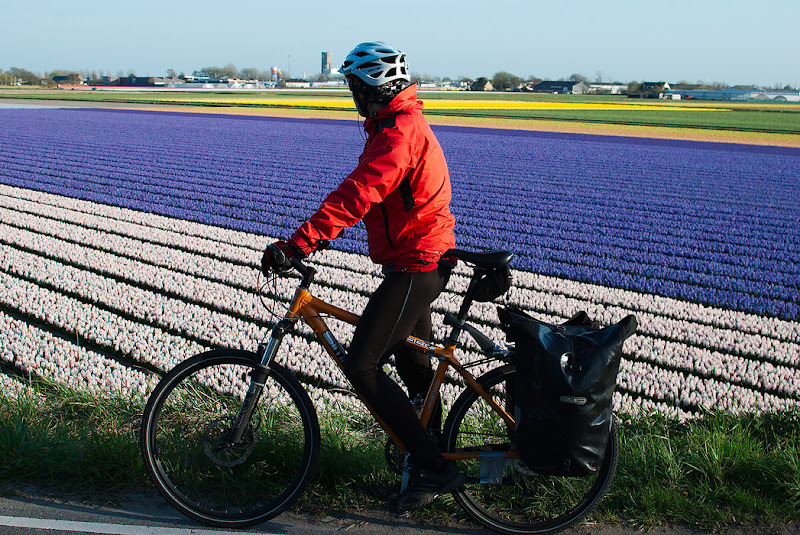 Riding alongside the flower fields from Holland. 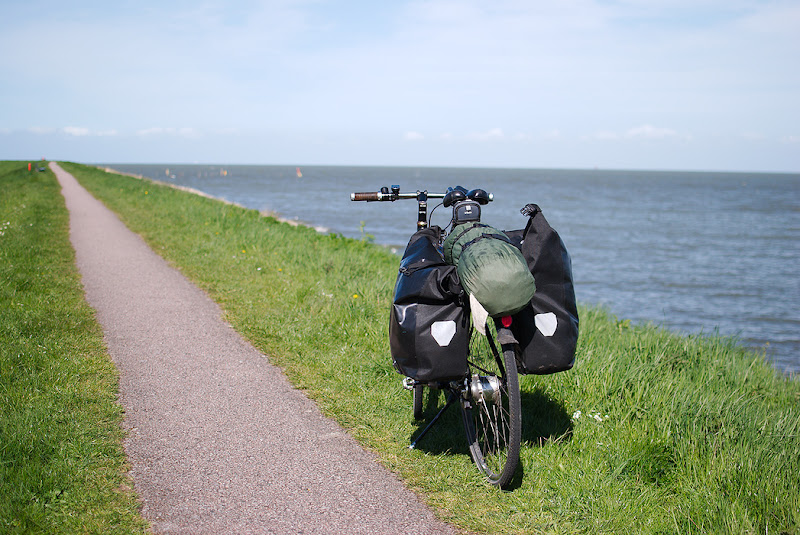 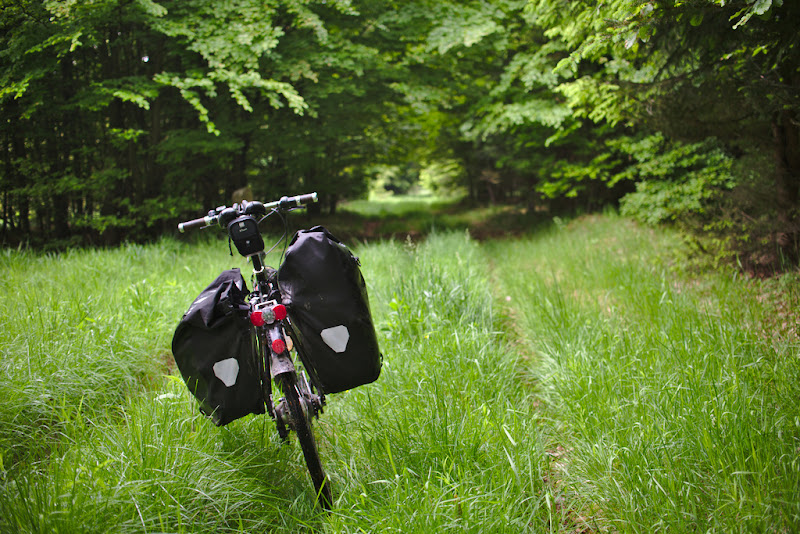 An old and somewhat abandoned road in the Harz Mountains, Germany. 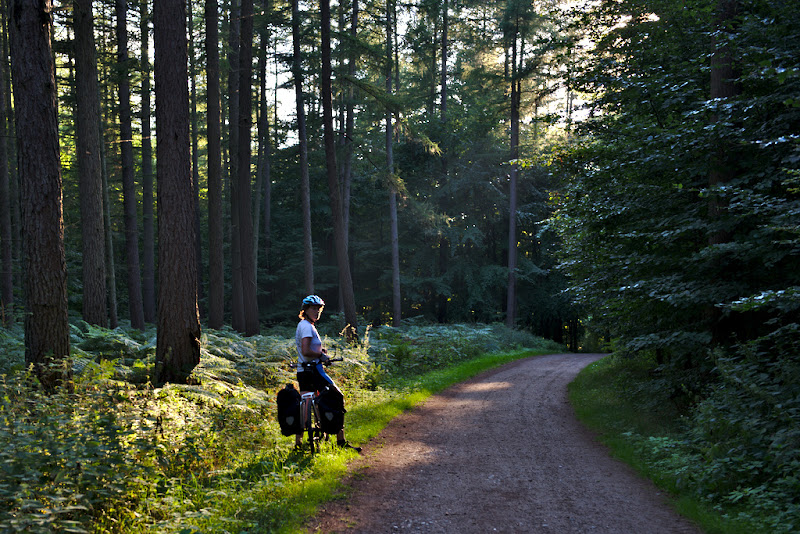 Sunset on the Ruegen Island , in northern Germany. 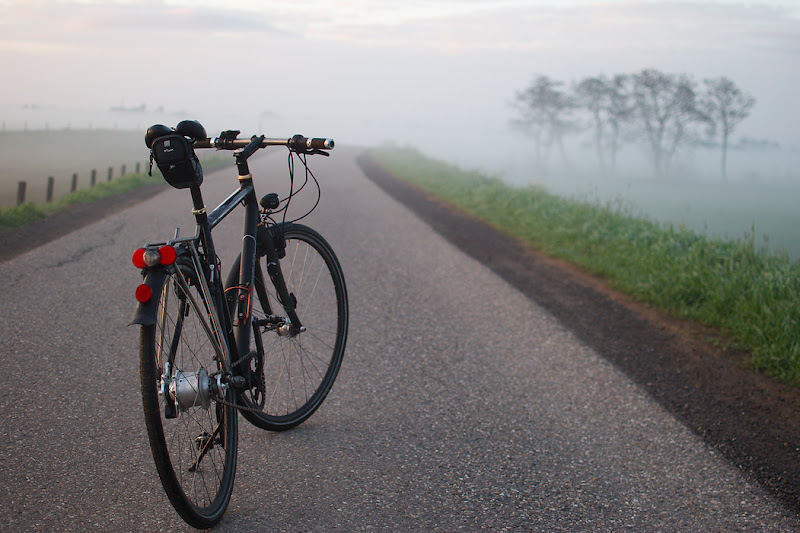 Misty morning, in the Kinderdijkpolder in Holland. 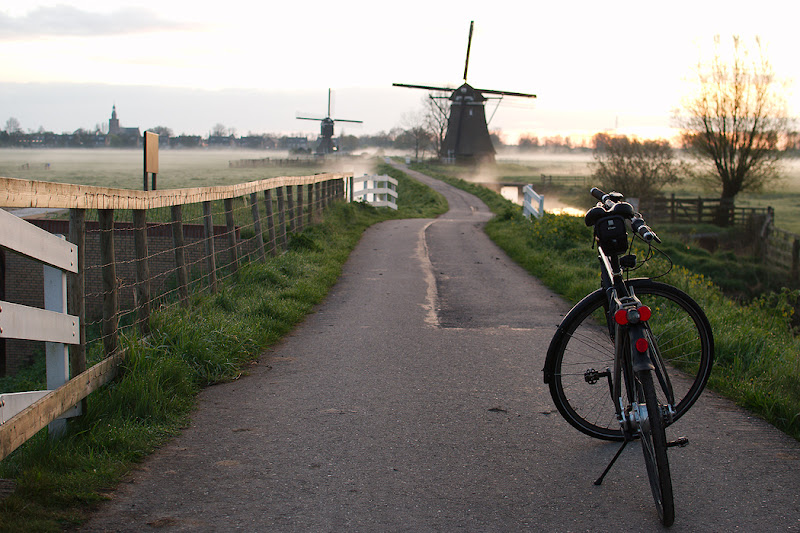 The mist disperses in just a few minutes under the rays of the sun, near mills which are more than 300 years old, Kinderdijk, Holland. 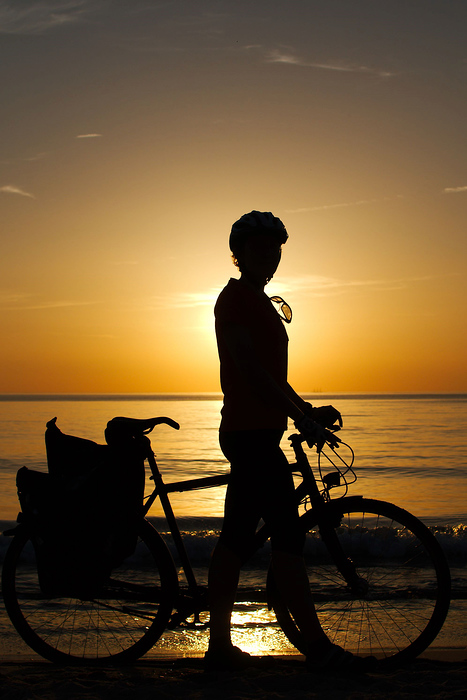 Sunset near Darss, on the coast of the baltic sea in Germany. 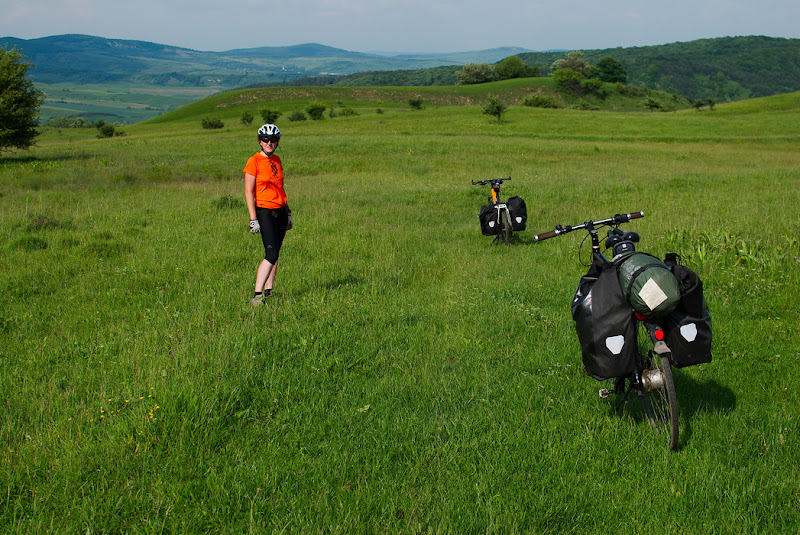 The road disapears under the green pastures of Transilvania, Romania. 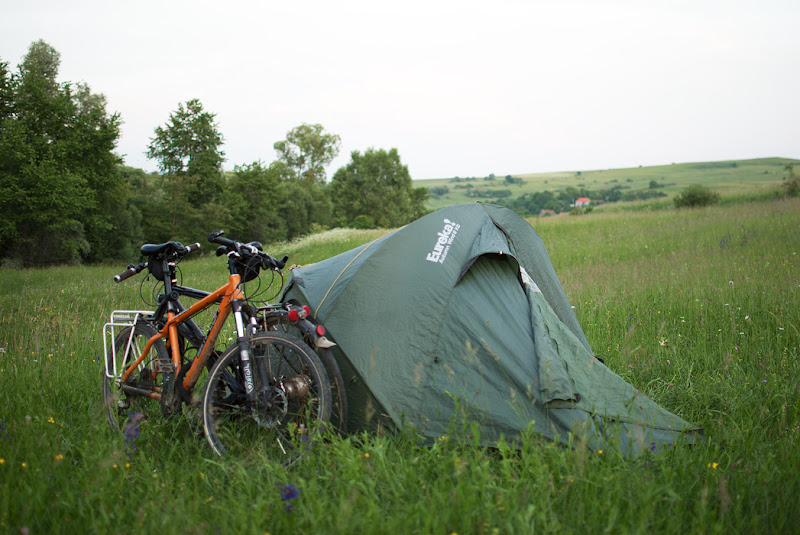 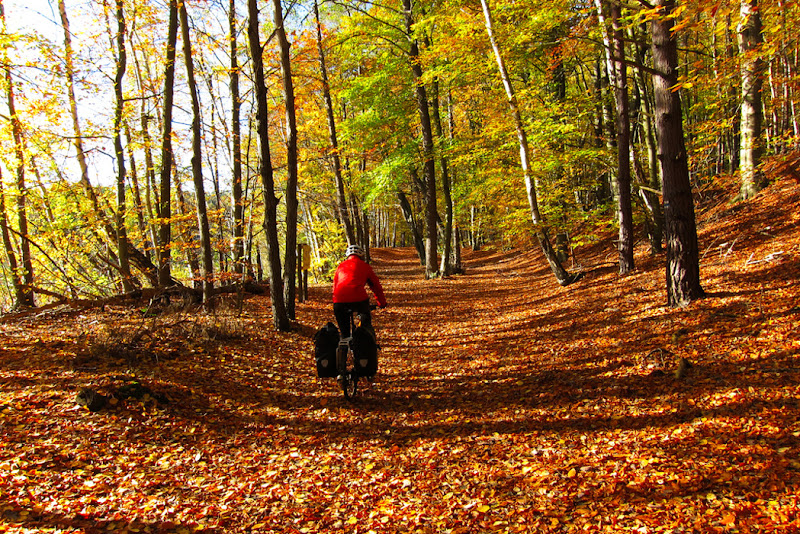 Riding on a red carpet of leaves, through the beech forests of Germany. 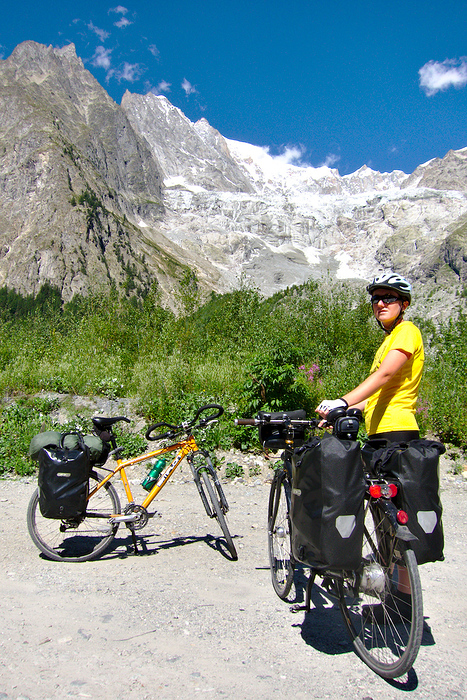 Saying goodbye to Mont Blanc, after climbing it and after a 1800 kilometer bike tour from Romania. 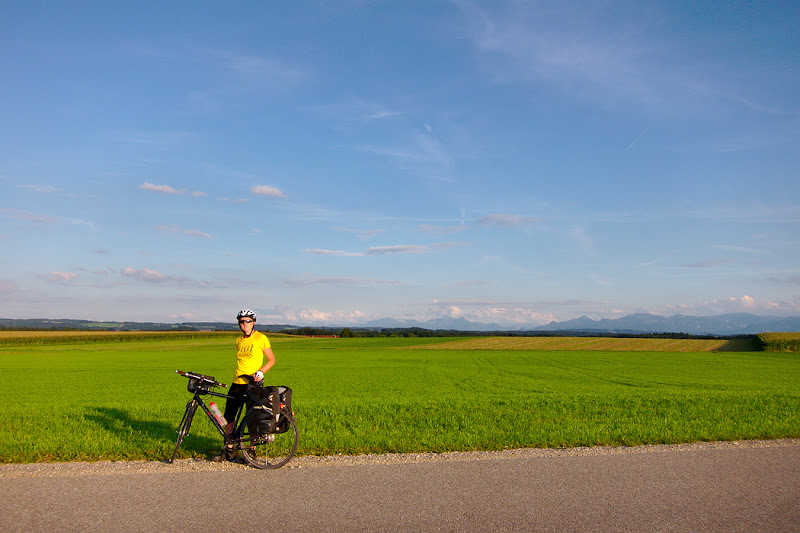 Pedaling during the warm summer hours through southern Germany, on the way back to Romania. 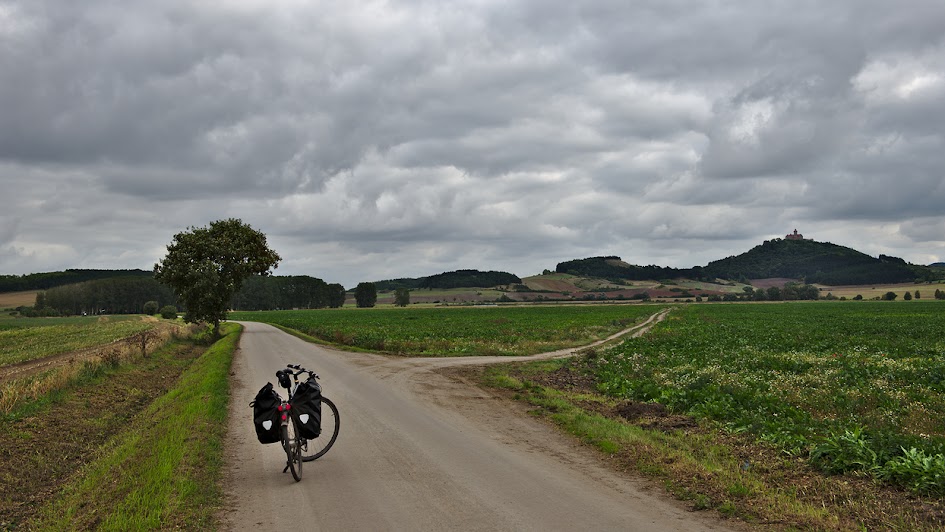