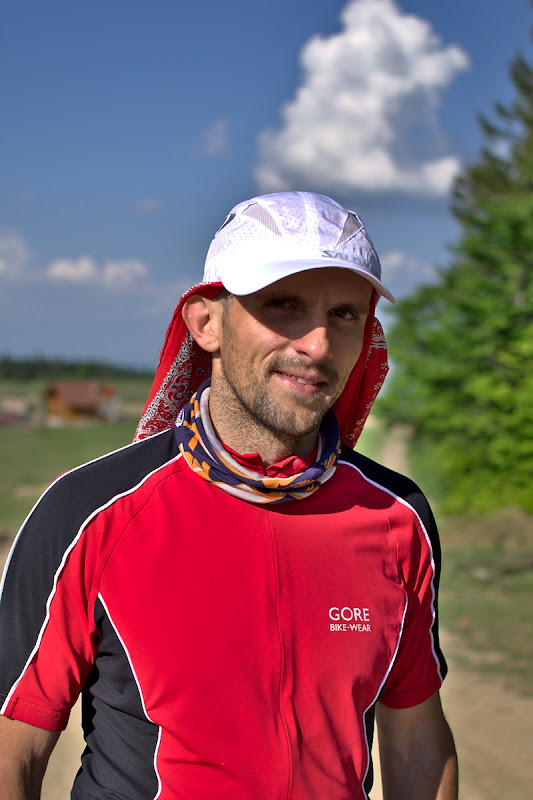 I’m in my element somewhere up on a mountain, or in the middle of nowhere, doing things which are challenging for me. In the past 7 years I’ve spent in an obsessive manner almost every weekend outdoors, and while doing that I’ve gathered as passions alpinism, mountain running, bike touring and skiing. By trade I’m a software developer, also for about 7 years, and from time to time I also enjoy writing code, but looking back the best moments are the ones spent in the mountains, or with friends, or better yet with friends in the mountains.

Also somewhere on the road I picked up photography as a hobby, like a way of documenting the trips. This goes well with the fact that I spent a lot of time in places where photogenic by themselves. From time to time I also enjoy writing short articles about my experiences, even though what comes out clearly is no Hemmingway.

I enjoy learning new languages, and after learning Romanian and Hungarian while growing up as a kid, in time I’ve added English, German and a bit of French. At the same time I realize that it’s impossible to learn all the languages on this world, and the easiest way to understand one another would be through English.

After living one and a half years in Berlin, a month ago I quit my job hoping that in the following year I would have enough time to go on a couple of adventures I’ve always dreamed about, but never had enough time to do them.

As I child I’ve grown up in towns which were far away from the mountains, so the first contact came late, after finishing high school. I’m not sure if this would a good thing or a bad thing, as when you experience learning these things as an adult you remember way more than if you would do it as kid.

I’ve starting spending time outdoors during college, at fist not so often but after meeting Mihaela and finishing college we started spending almost every weekend in the mountains.

And while searching for new places and new experiences we discovered mountaineering, followed by rock climbing and alpinism, mountain running and skiing. And for each we’ve went through the learning curve more or less alone, which made things interesting. I really thing that when you discover something alone, without having someone who is more experienced to guide you, you really remember things in a completely different way.  Thus I remember all the routes which I discovered while leading in completely different way than the pitches where I was just following.

And I remember that while learning each of the sports, there were moments in which you found out about challenges which had an almost mythical aura, like Valea Morarului when we discovered skiing, or Acele Morarului when we started mountaineering, or Fisura Albastra for rock climbing, or Maratonul Pietrei Craiului or Bucegi 7500 for mountain running and marathons.  And sometimes I would like to be able to start from scratch, just to be able to relive the experience of discovering these places for the first time. Our journey through Europe towards Mont Blanc had the same mythical aura.

After spending 6 years in Bucharest, we left Romania in 2012 and we moved to Berlin, on one hand in order to make the best out of our knowledge of the German language which we had previous 2 years, and on the other hand in order to try the cultural experience of living in different country. But in the end Berlin proved to be too far away from the mountains, and too far away from the people which we hold dear. 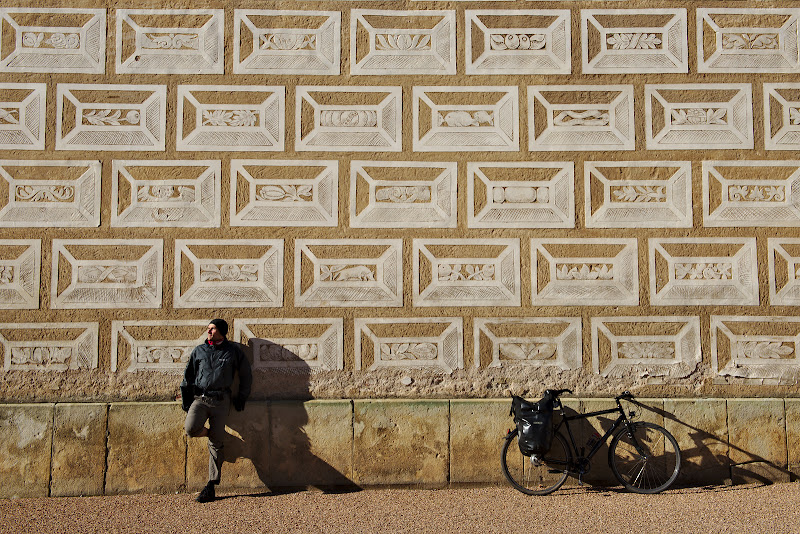 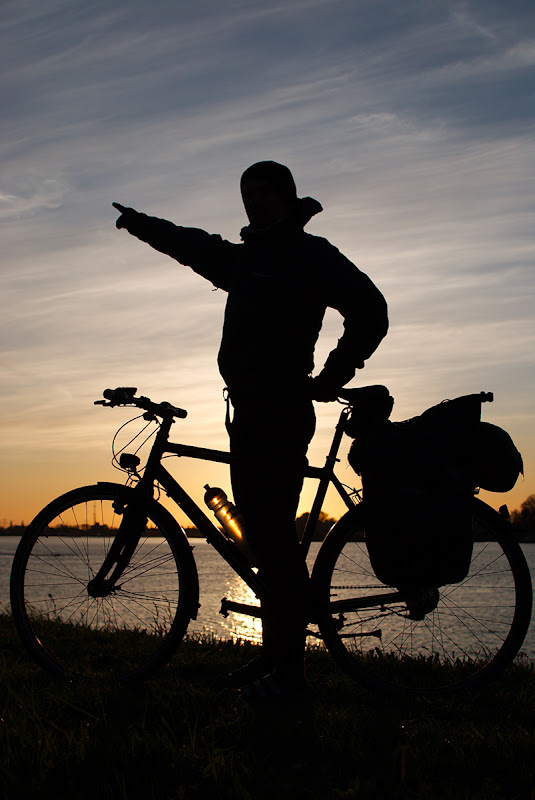 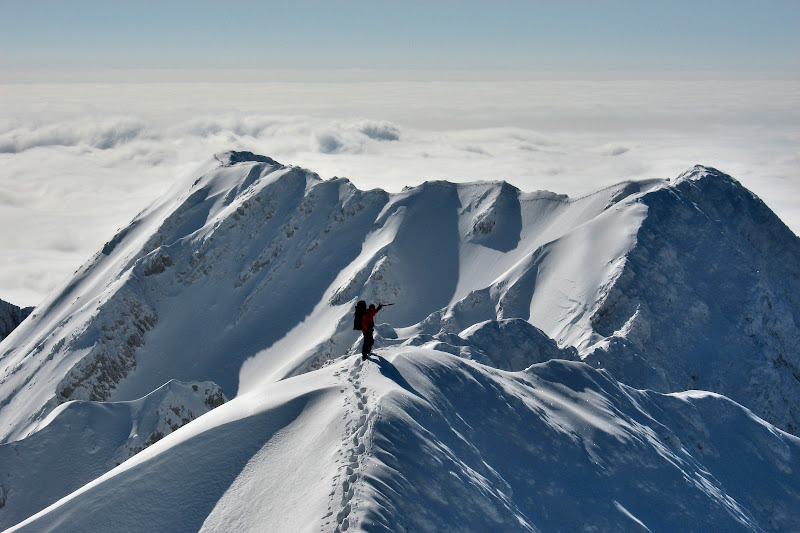 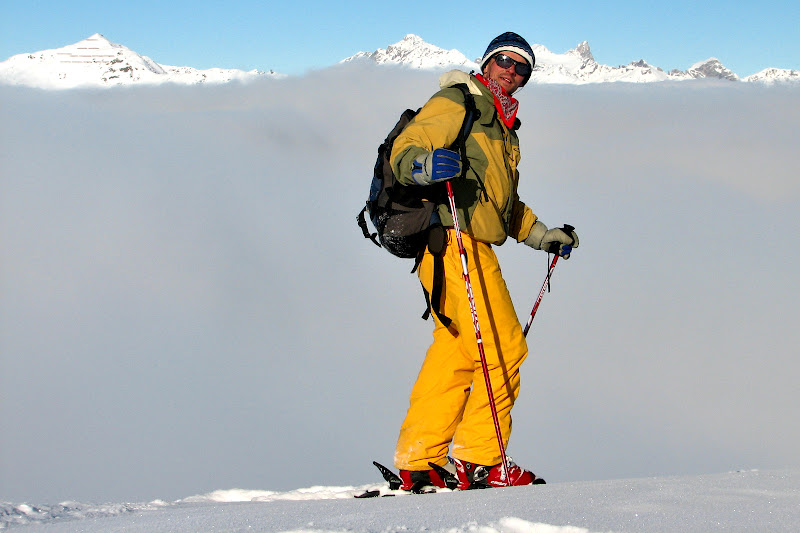 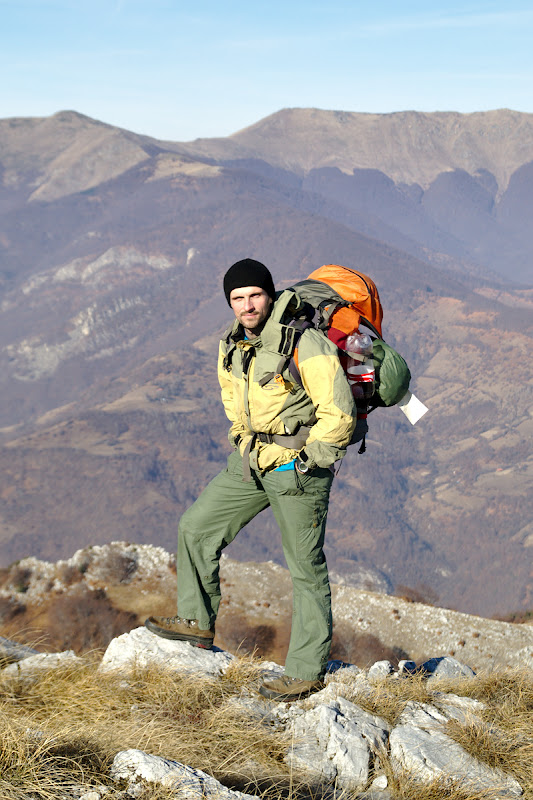 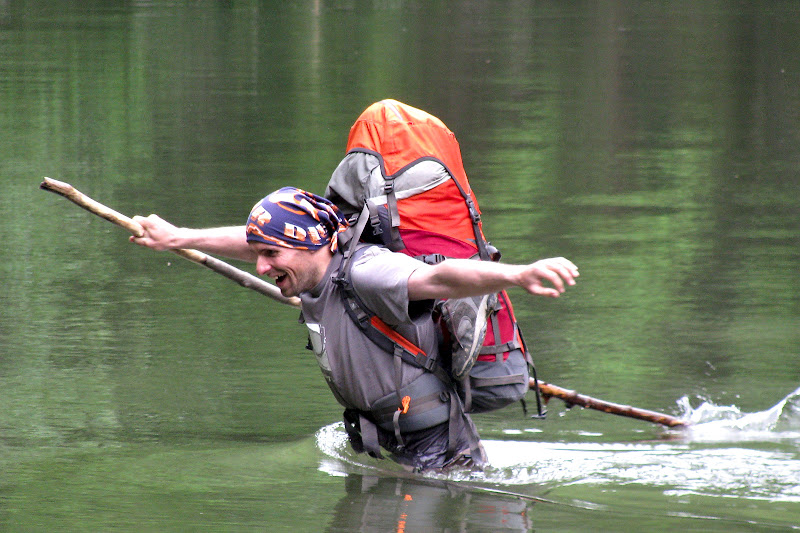 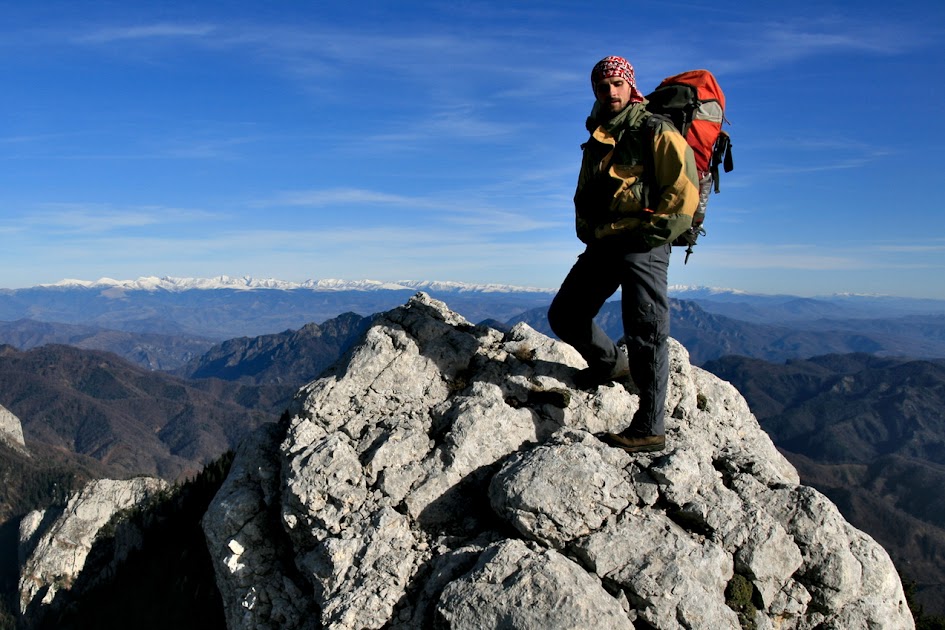 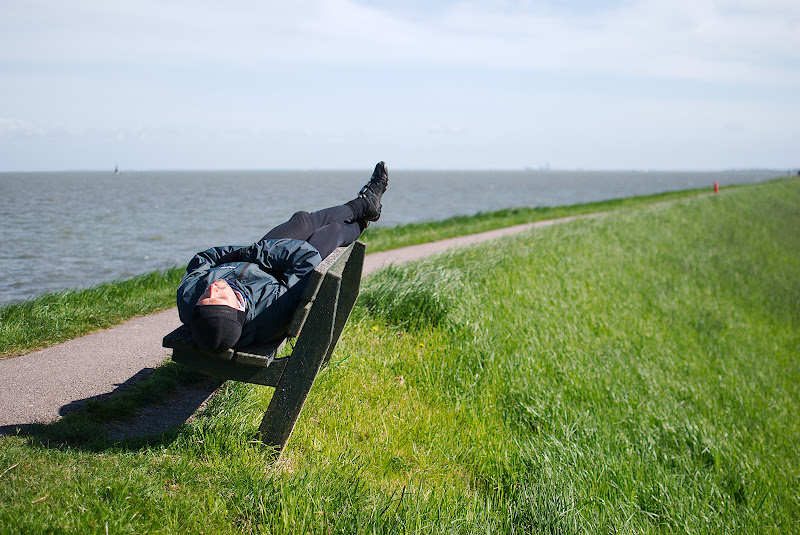 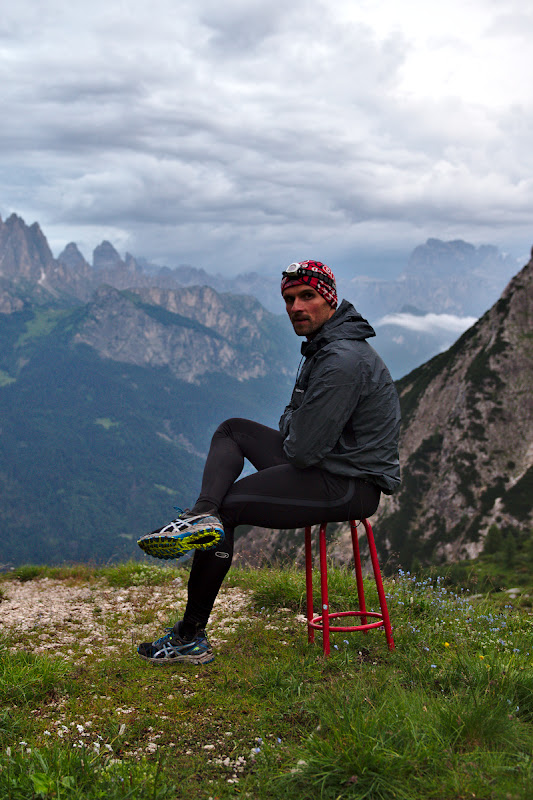 2 thoughts on “About me”