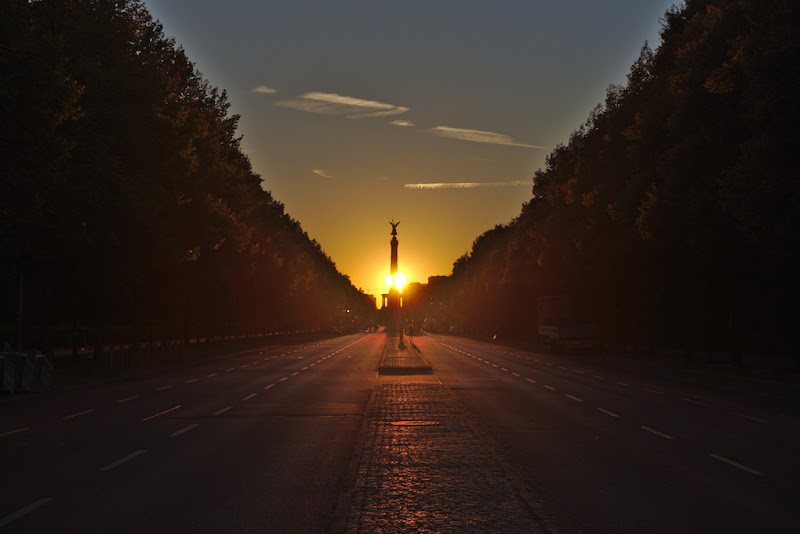 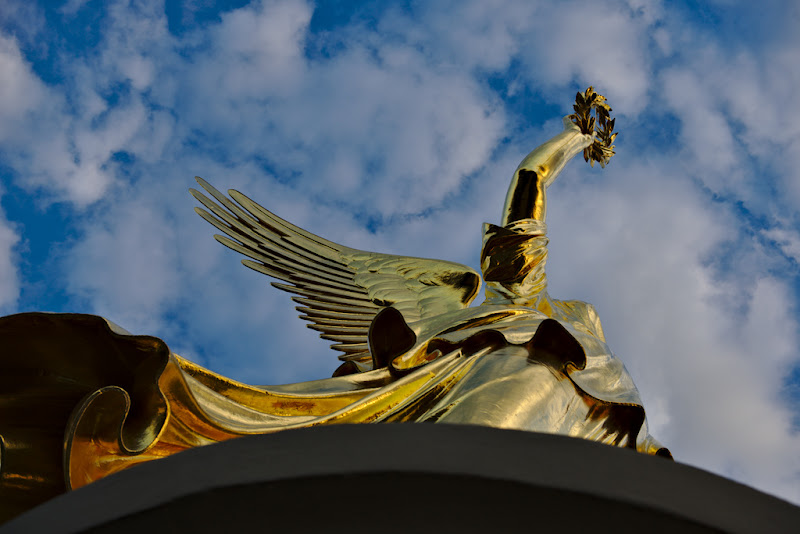 Victory, and it's crown, held by Lizzy, Siegsaule, Berlin. 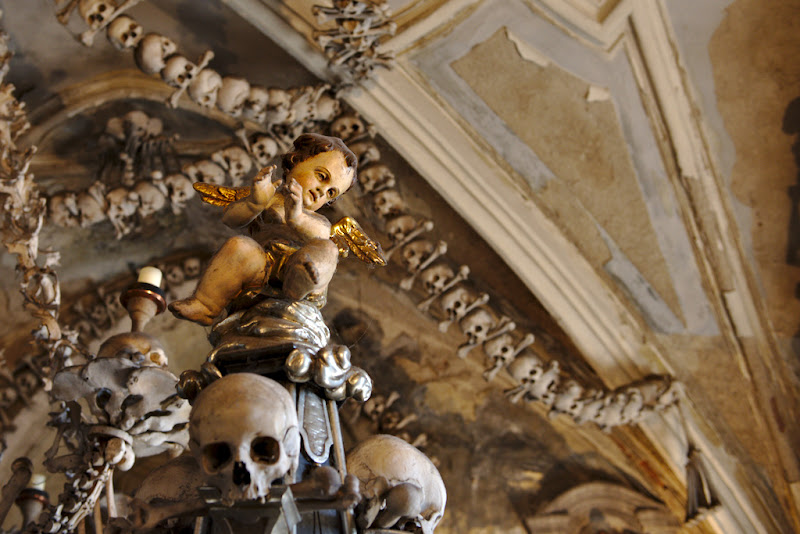 The angel of death rejoices in the Kutna Hora ossuary. 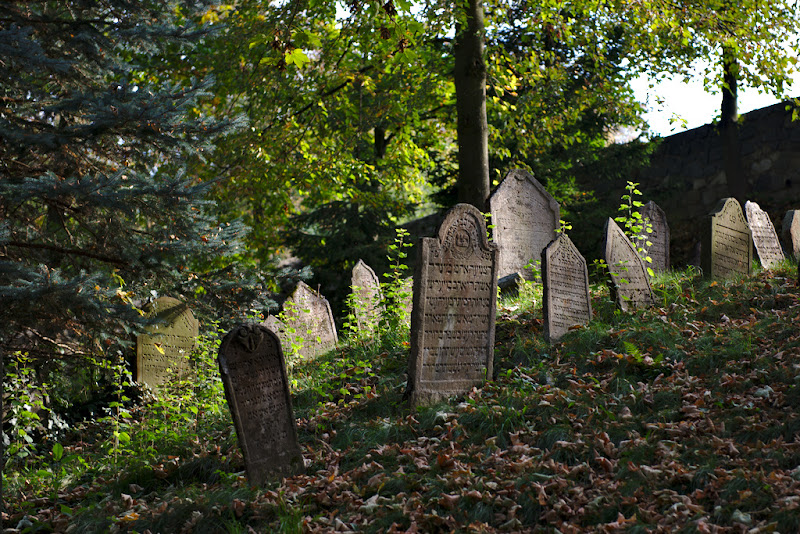 Chaos and order, the Jewish cemetery from Trebic, Czech Republic. 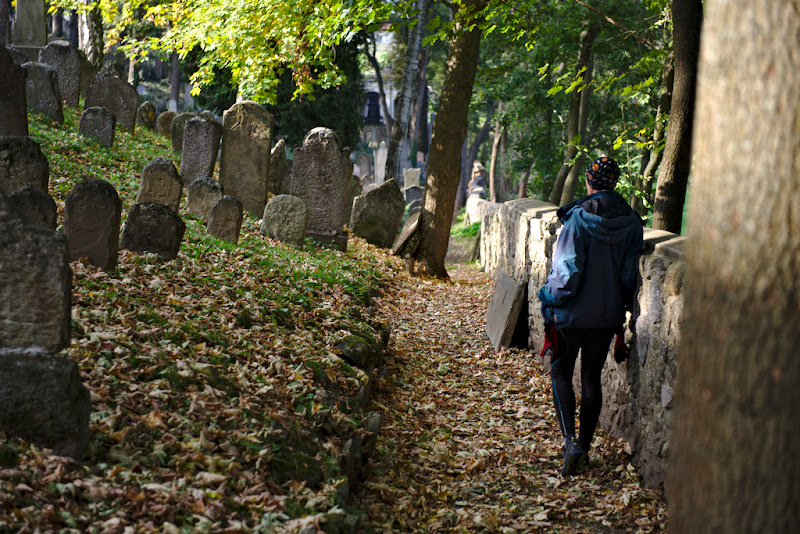 Contemplating the long history of the jewish cemetery from Trebic, Czech Republic. 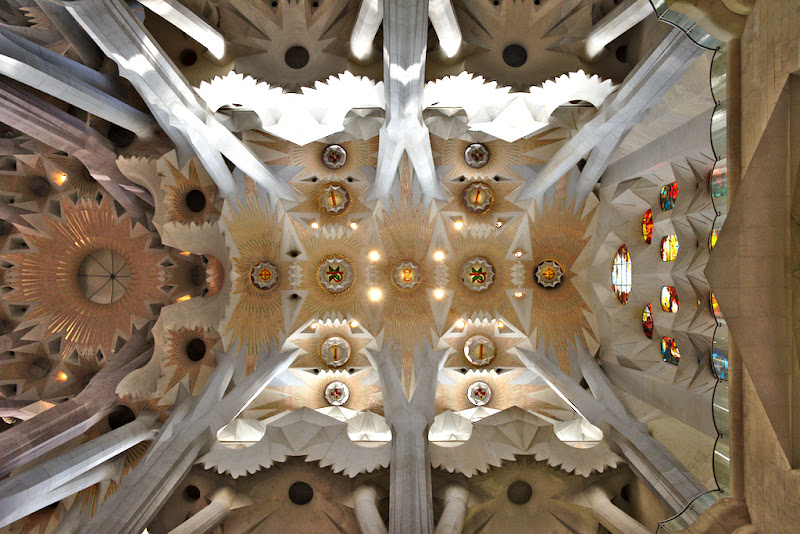 The canopy like roof of Sagrada Familia, Barcelona, Spain. 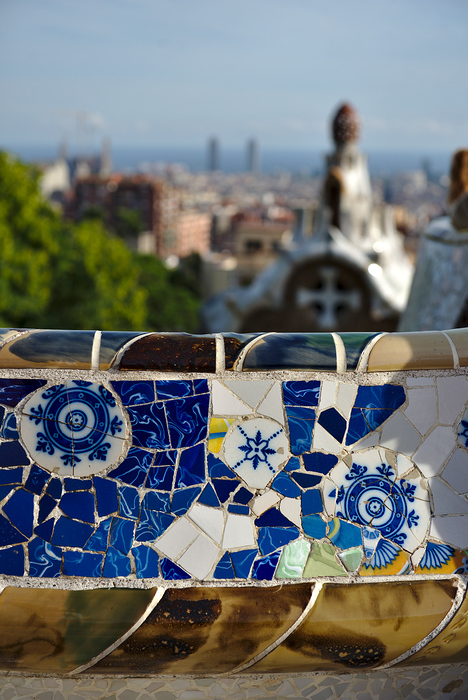 The colored benches of the Guell park, Barcelona, Spain. 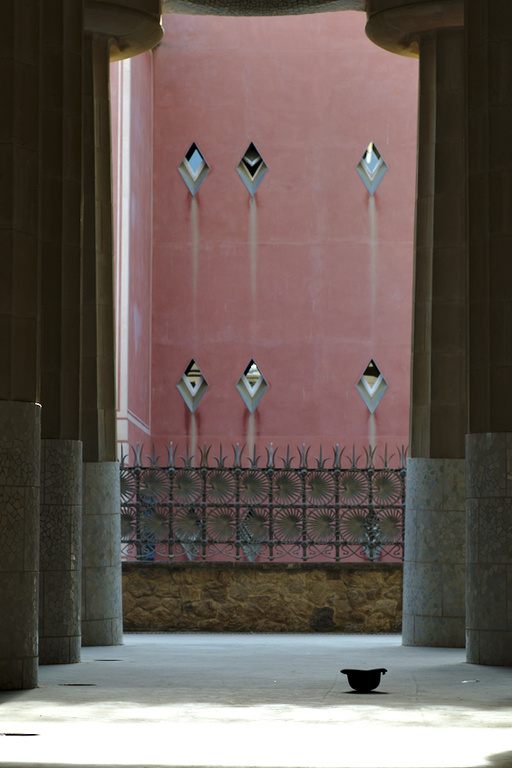 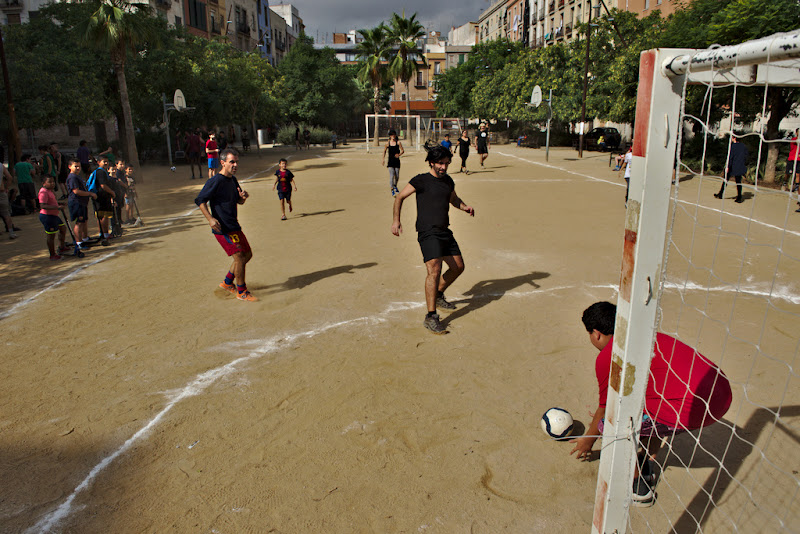 Playing footbal in one of the plazas from Barcelona, on a satuday afternoon. Although sometimes swarmed by tourists, the community life in Barcelona flows in it's own rithm. 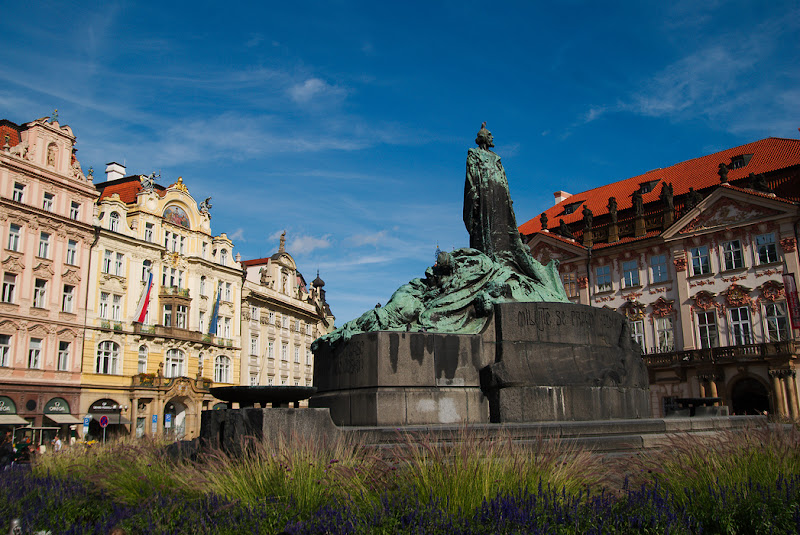 The statue of Jan Hus in the middle of the town square, Prague, Czech Republic. 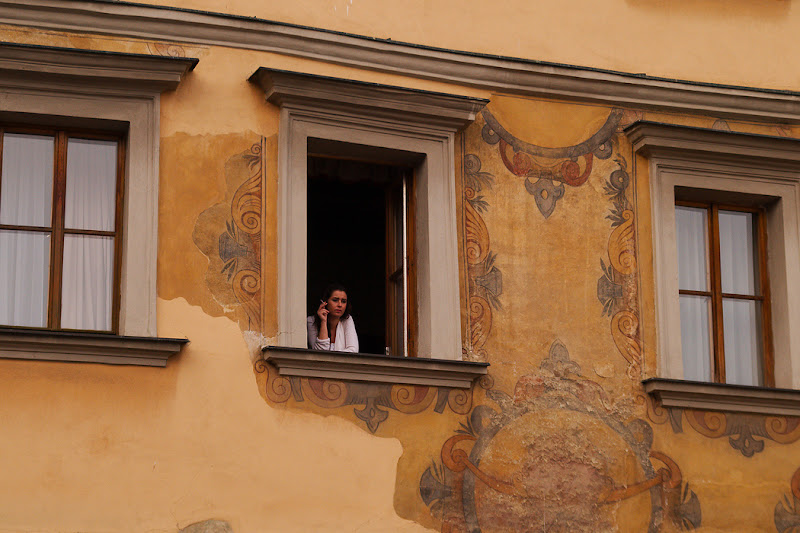 A local women looks bored to the stream of tourists which cross the Charles bridge, Prague, Czech Republic. 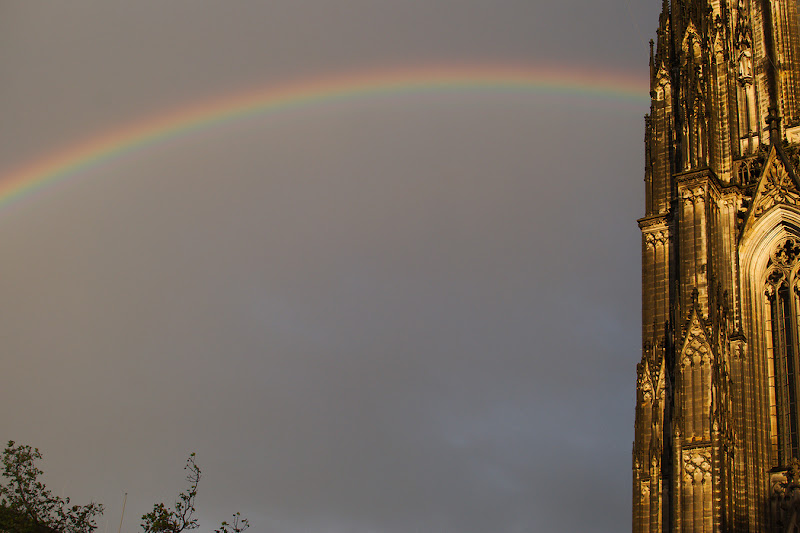 A rainbow after an autumn rain pierces the austere walls of the Cologne Cathedral. 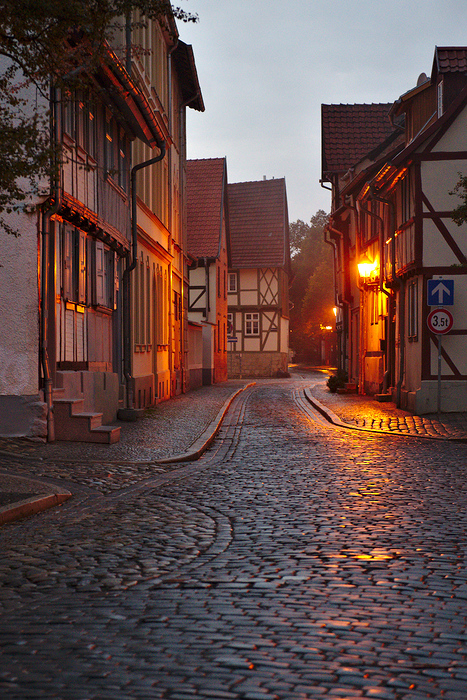 The light bounces of the cobble streets of Quedlinburg, Germany. 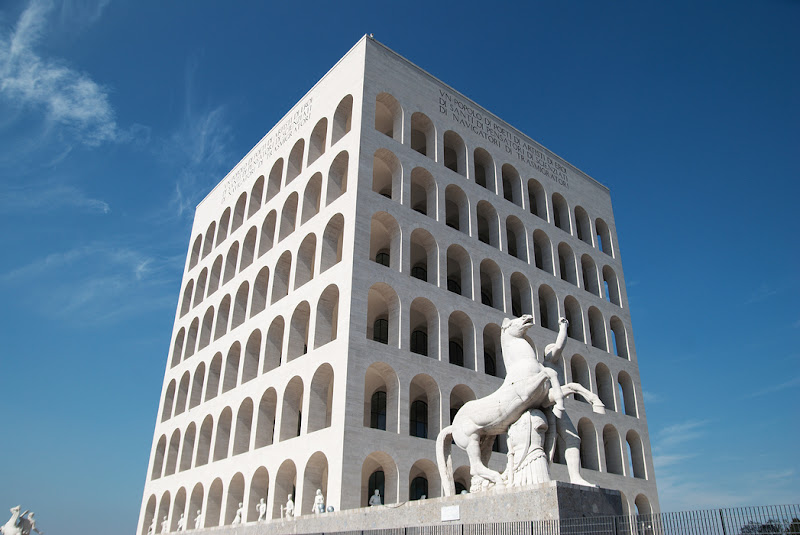 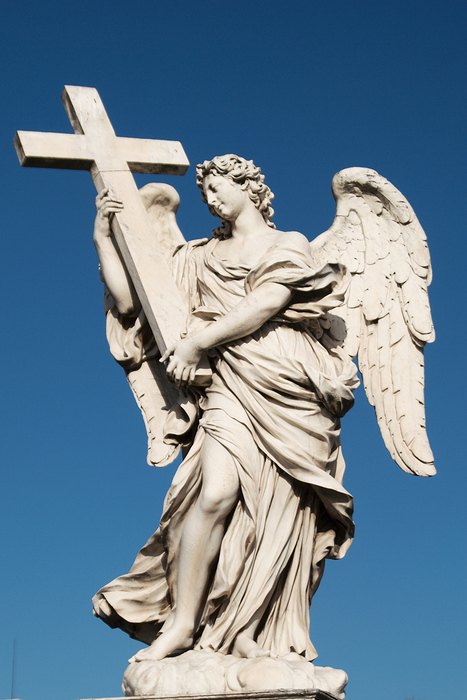