"Mountains are not stadiums where I satisfy my ambition to achieve, they are the cathedrals where I practice my religion." Anatoli Boukreev 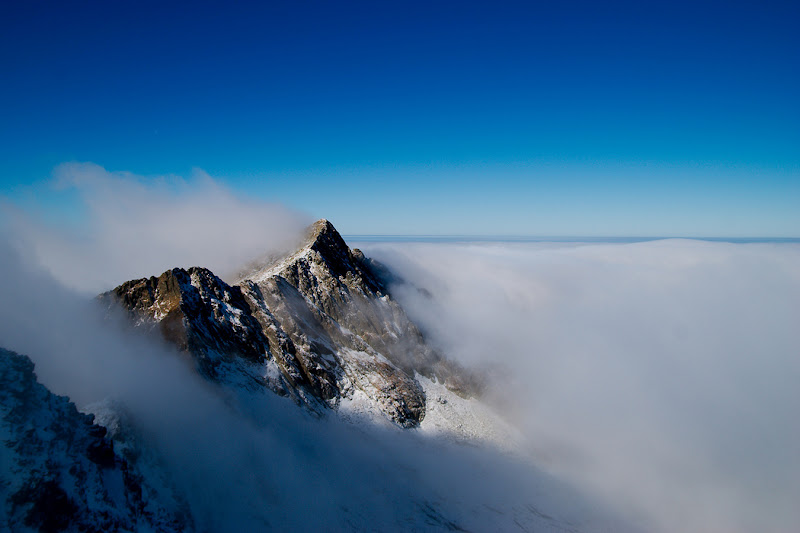 The Negoiu Peak from Romania rises from a sea of clouds, Fagaras mountains. 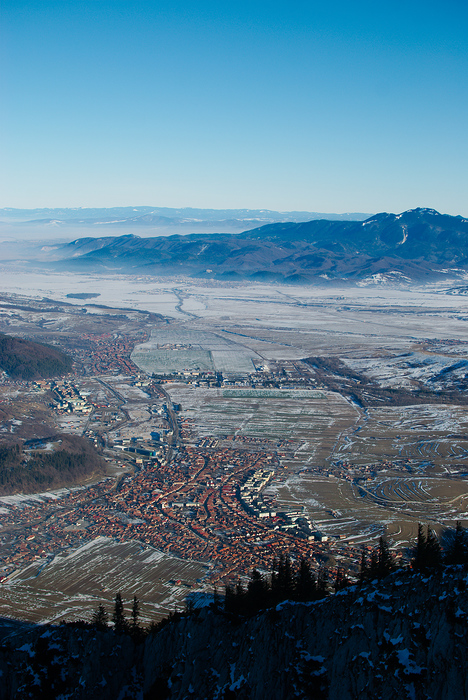 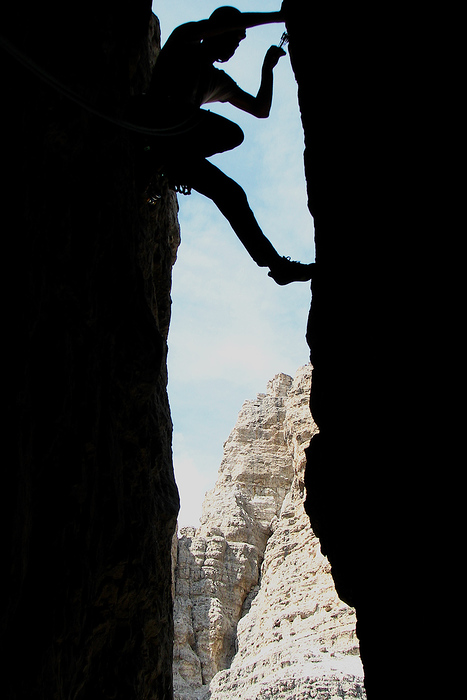 Trad climbing in a perfect chimney on the Dulfer route up the Cima Grande di Lavaredo, Italy. 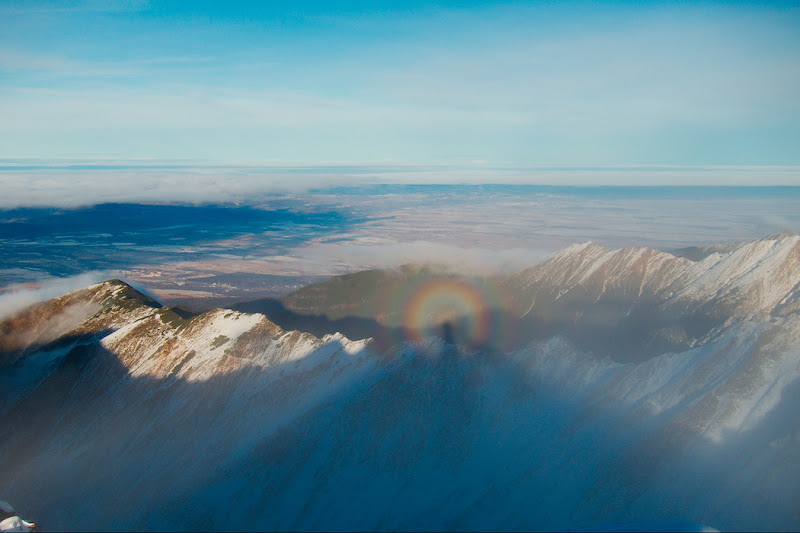 My glory seen from the top of the "Vanatoarea lui Buteanu" peak in the Fagaras mountains. 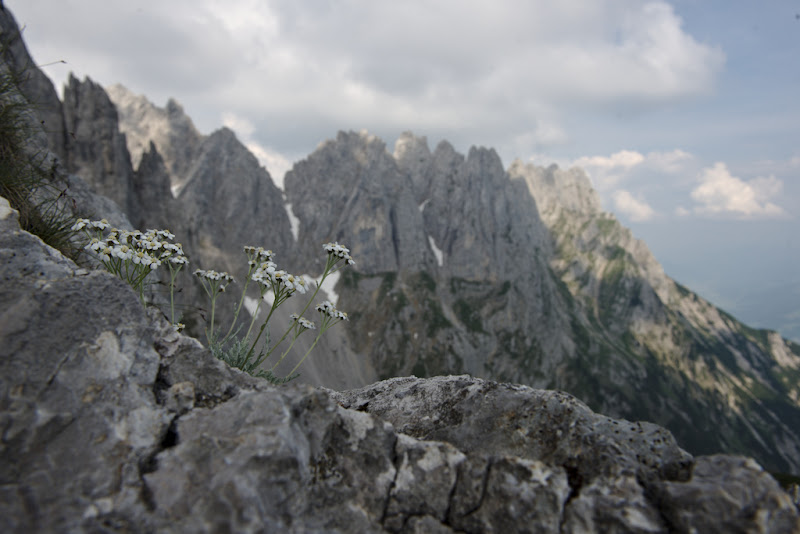 White flowers in a stone kingdom, Wilder Kaiser in Austria. 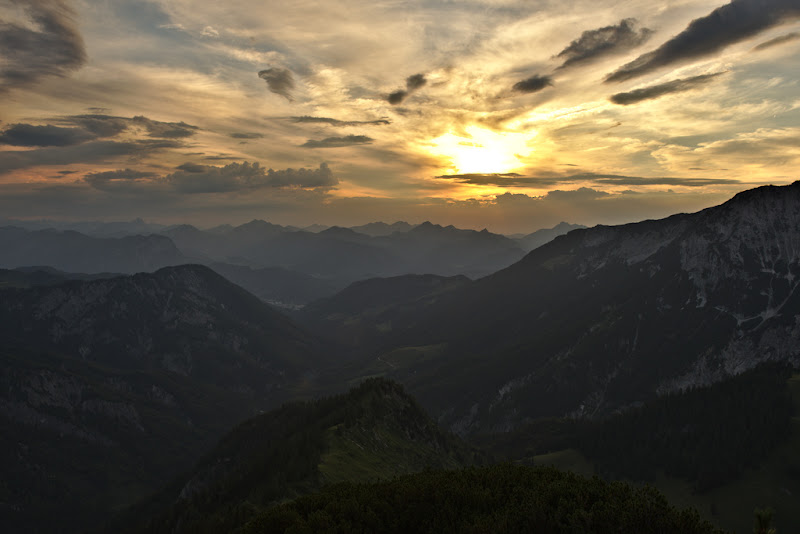 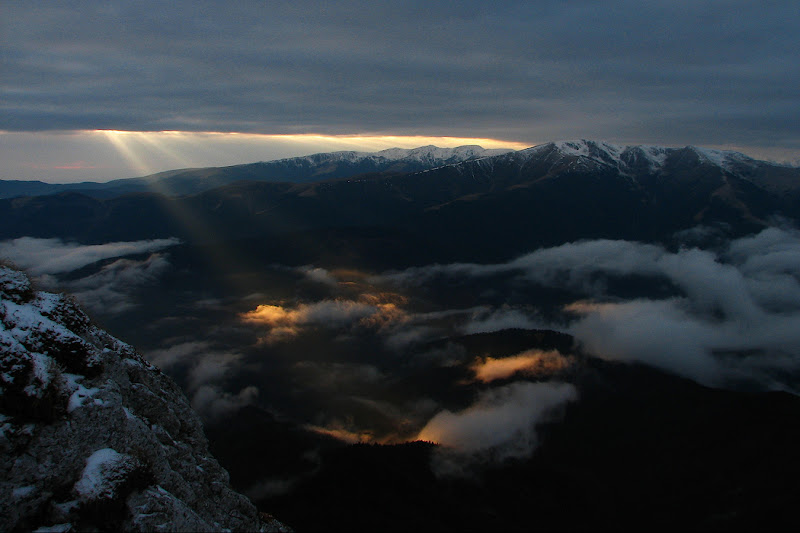 Rays of light pierce through the blanket of clouds, Piatra Craiului, Romania. 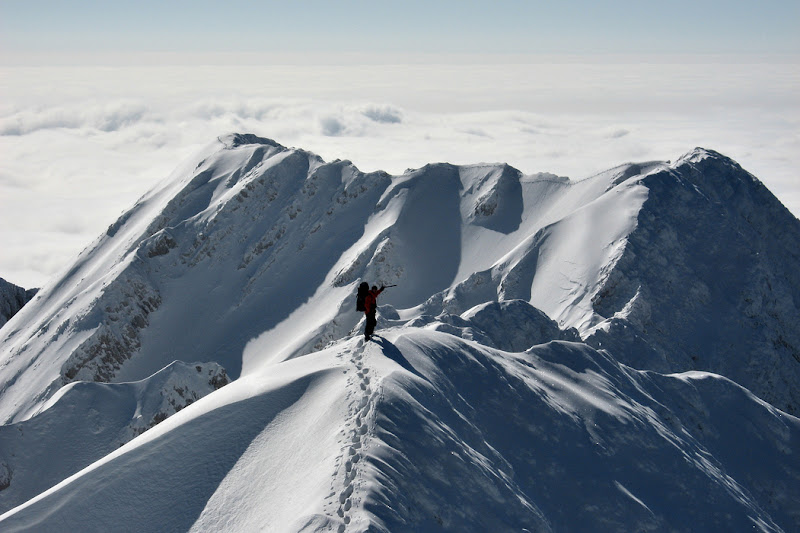 The misty mountains of Piatra Craiului, in winter. 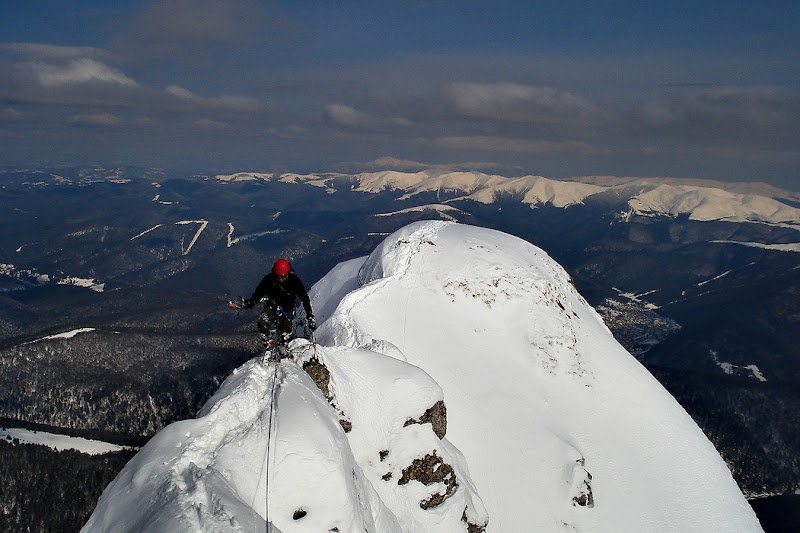 Threading carefully on the Morarului needles in the Bucegi Mountains, Romania. 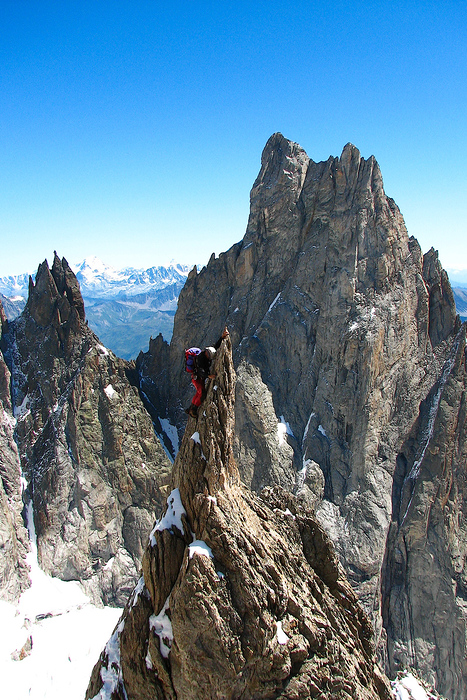 A guide balances on the sharp ridge before Punta Inomminata, Mont Blanc, Italy. 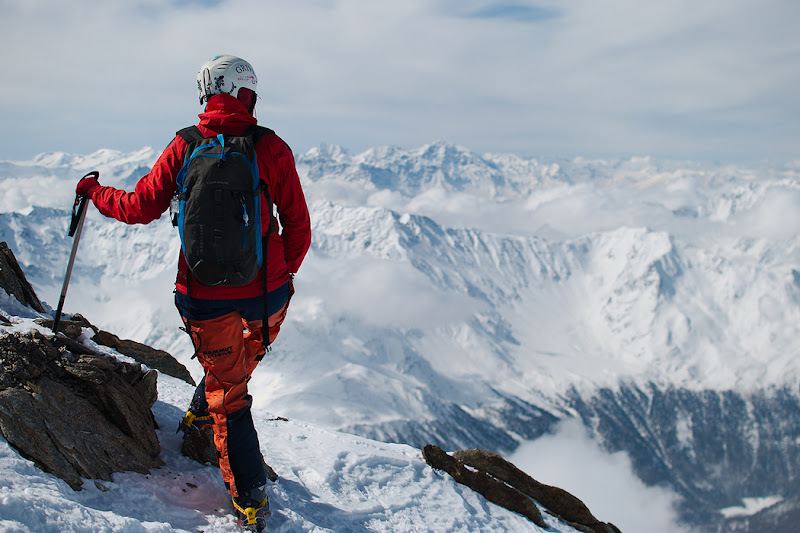 Descending back to our skis from the peak of Similaun, Austria. 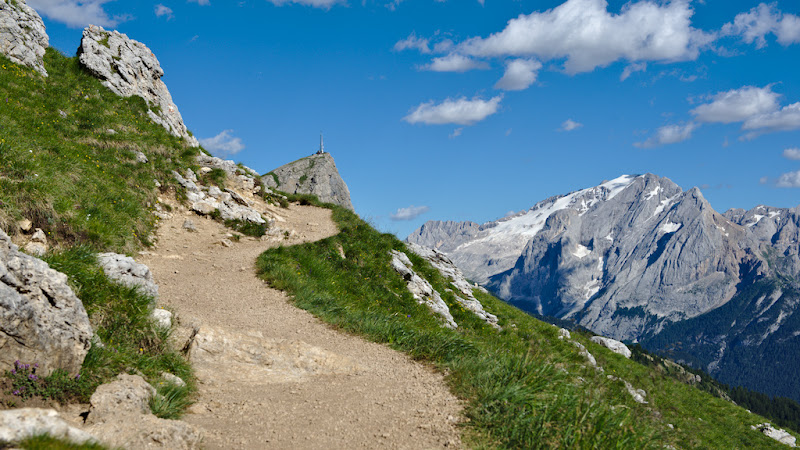 Looking towards Marmolada from the scenic trail which sorounds Sasso Piato. 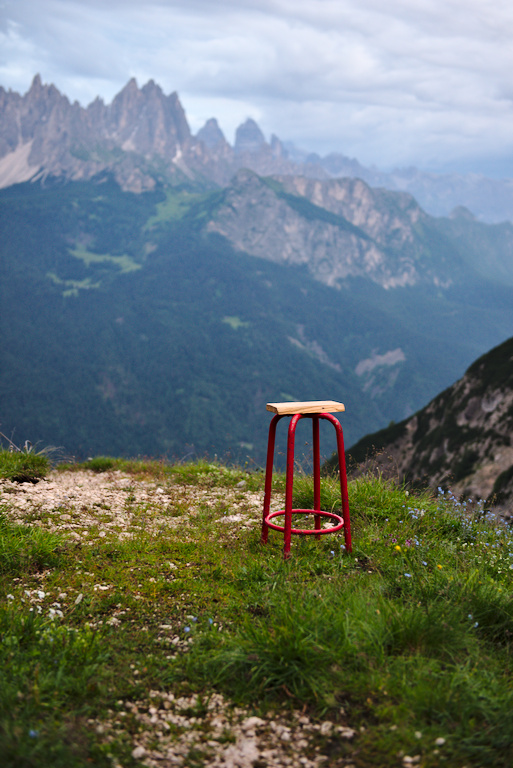 A minimalistic chair from the Musatti bivouac. 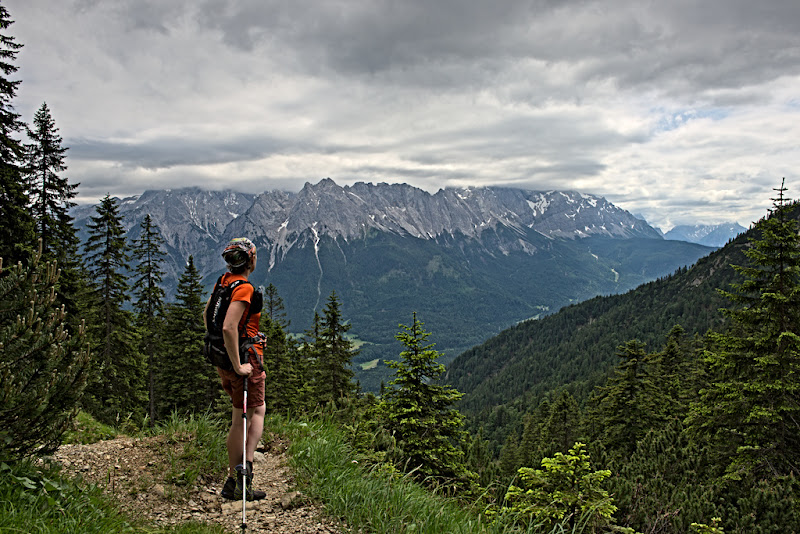 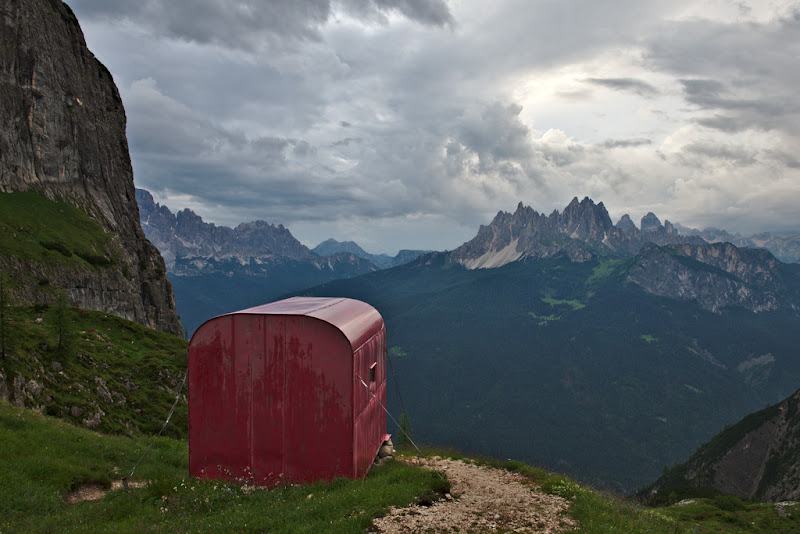 The perfect view after a summer storm, near the Musatti bivouac in Marmarole in the Dolomites. 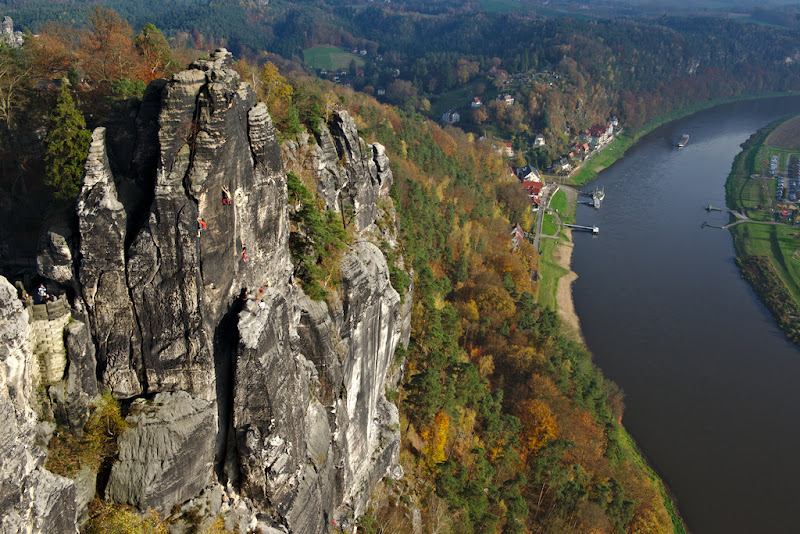 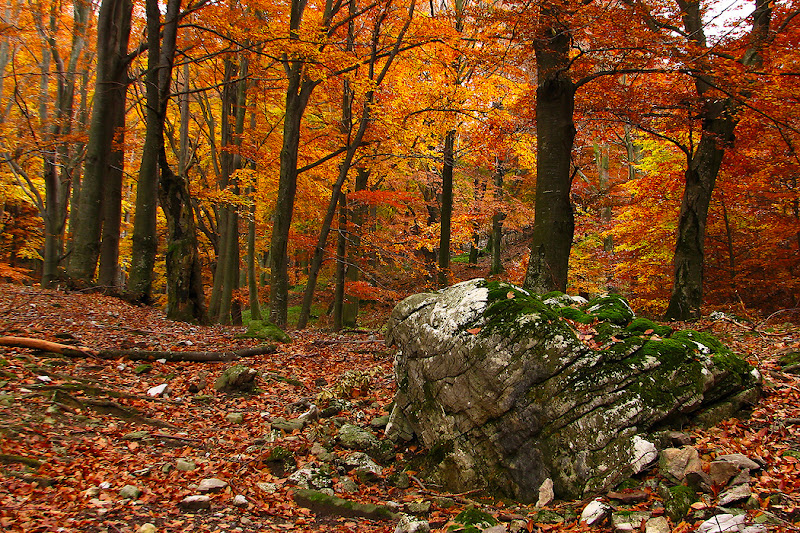 Autumn view in the Mehedinti mountains from Romania. 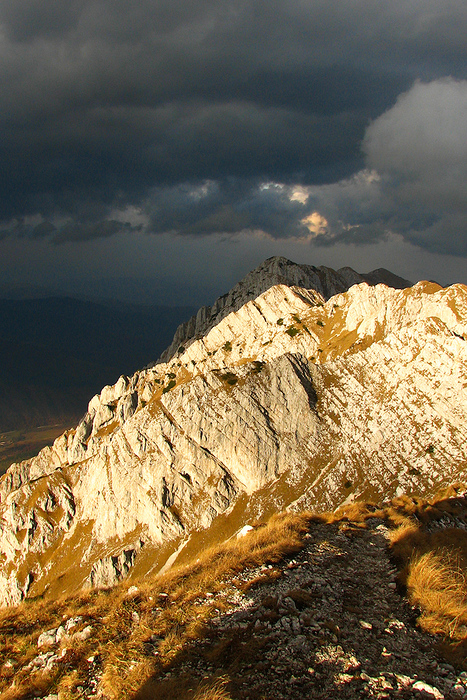 Before the storm. Clouds and sunshine mix over the Piatra Craiului mountains in Romania. 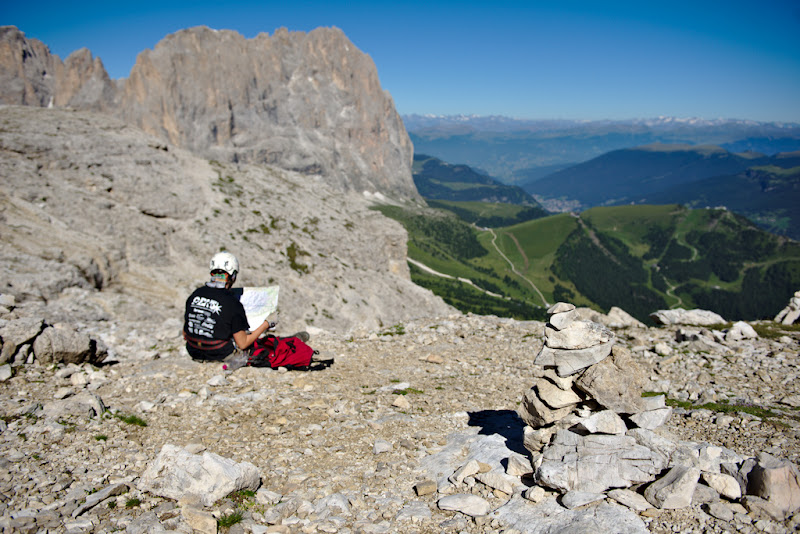 A cairn marks the way near the Sella Towers, in the Italian Dolomites. 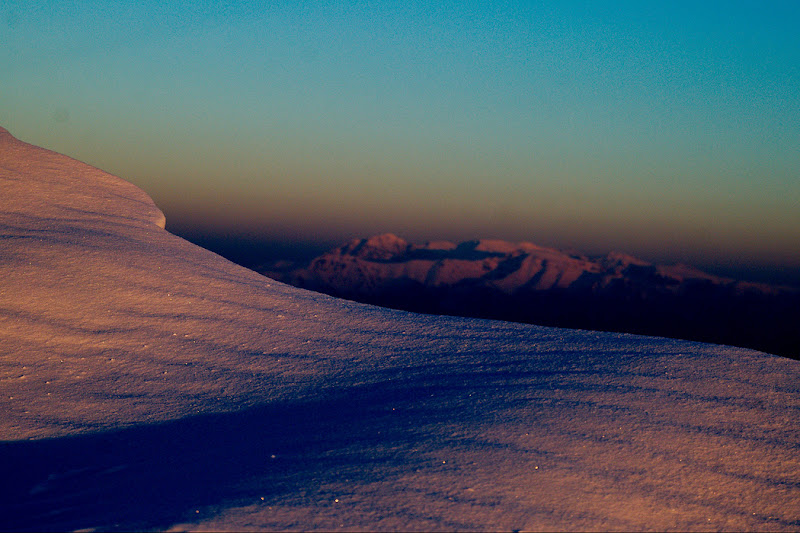 Waves of snow just before the sunset. In the distance are the Bucegi mountains. Piatra Craiului, Romania.