As the date of the departure was closing in it seemed that time started to contract and in many moments I was beginning to wonder if I will be able to fix everything before I leave. But by reducing the list to the critical items working overtime on them in the end it seemed to work out. The things which I couldn’t solve I will try to solve along the way.

Probably the climax was the the day before the departure, when in the end the tent I’ve received from Decathlon arrived and I rushed to fetch it at 7 o’clock together with a number of other relatively important equipment pieces, like the shoes and a down jacket. The rest of the evening was spent finally packing the things and with a final dinner with my wife and my parents. At one point I quit trying to organize everything and I just started throwing the things in the bike bags with hopes of organizing everything along the way.

In the morning I pedal through a light rain to the place which I’ve chosen as a last meeting point for some friends and family, with a million thoughts going through my head. But probably the one which always came back was “Did I forget anything?”. I was really surprised about how many people came, and how many friends decided to share the road with me for the first day, despite the weather and despite the fact that the it was Saturday morning. I thank you all for coming, it really meant a lot.

After spending almost half an hour taking pictures and saying goodbye it’s time to finally leave, and together with a group of friends we head for Bulgaria and for Basarbovo, a place where were climbing a bunch of times before. At 110 kilometers from Bucharest it seemed like the perfect destination for the first day. As for the road we chose a secondary road through Comana which avoids the heavy traffic from the main road and it also is way nicer.

At the first border crossing I failed to impress the border guard with my Kyrgystan viza as he was speaking only bulgarian and I didn’t understand when exactly he asked the question “Where are you heading to”. After crossing the border I spend some time in Ruse trying to change some money and trying to get a pre-paid card and after succeeding at the former and failing at the later we ride the last 20 kilometers to Basarbovo, where I spend a final evening with my wikfe and with the friends which accompanied me until here 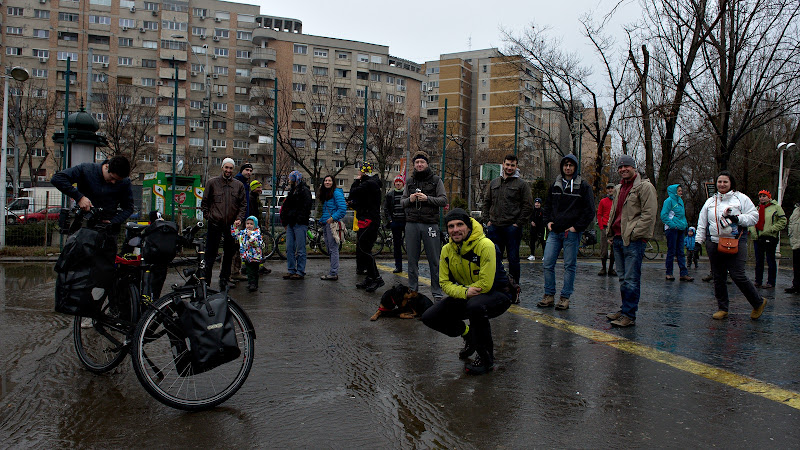 The friends gathered in Bucharest before leaving. 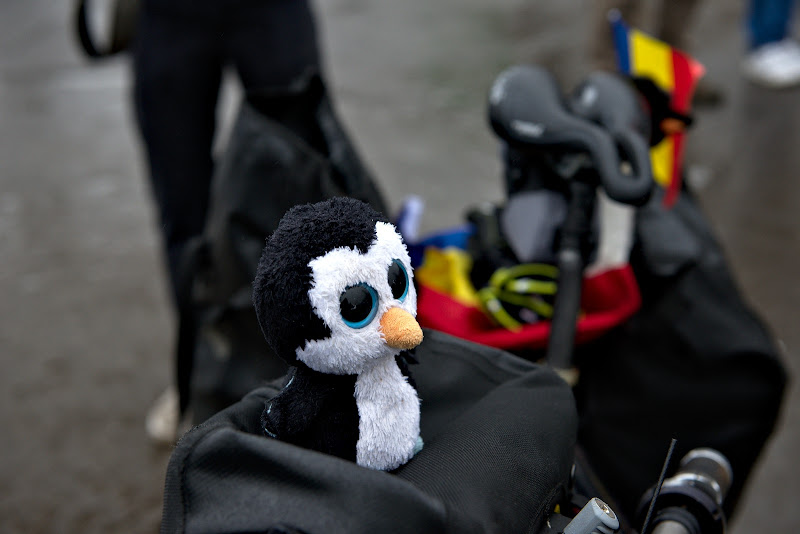 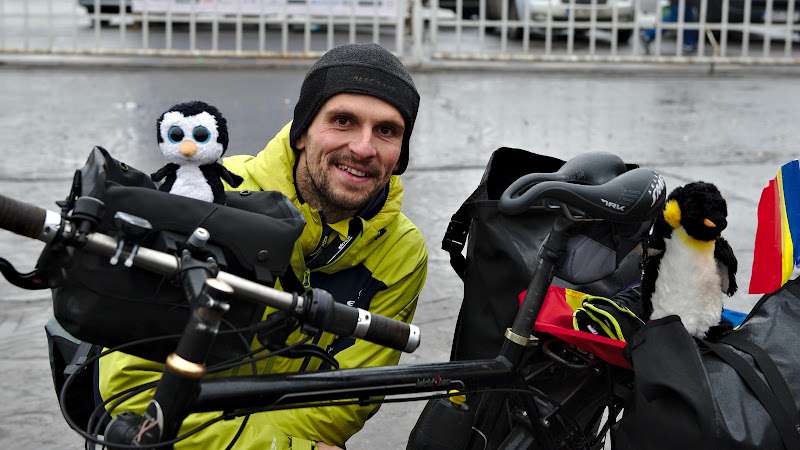 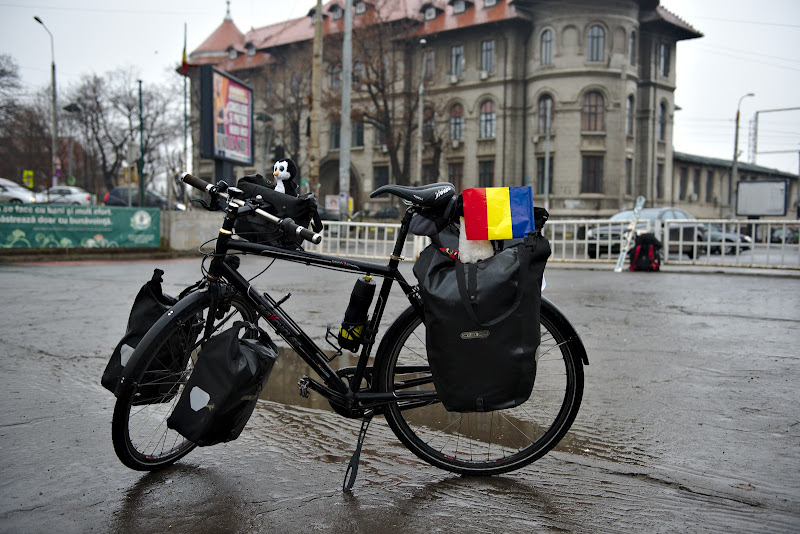 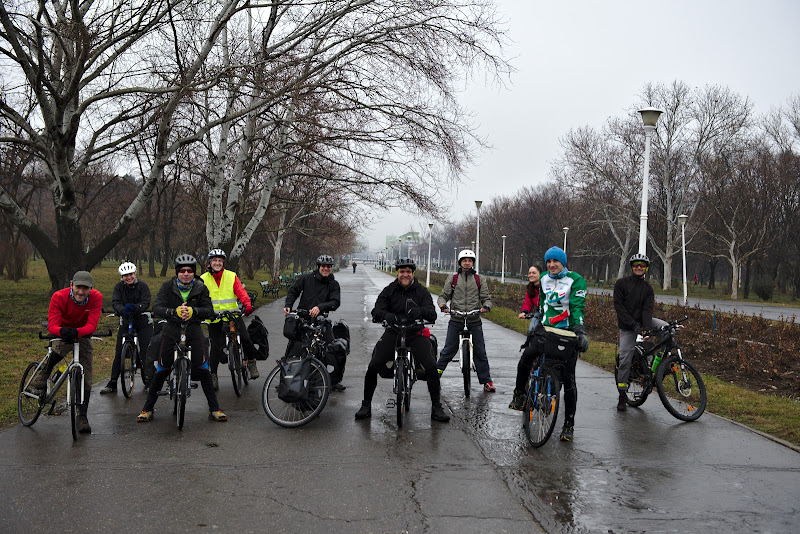 The friends which accompanied me. 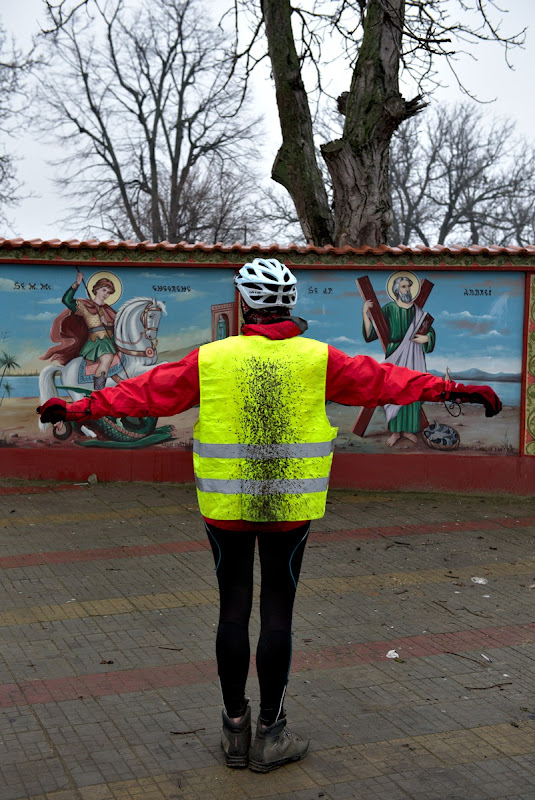 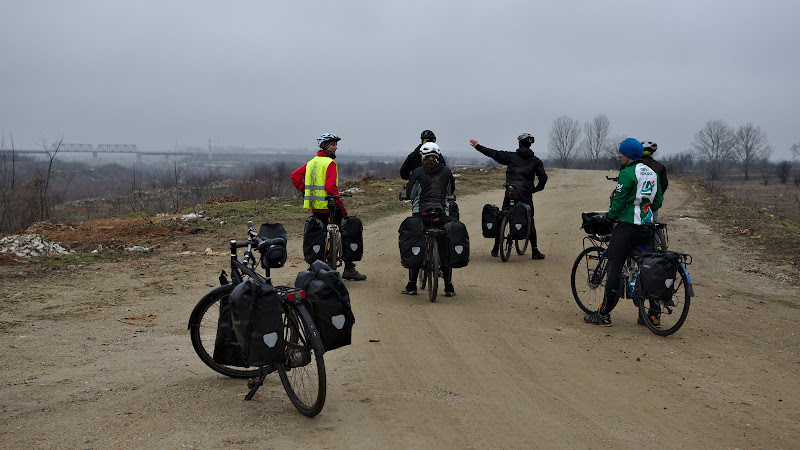 You don’t have to go far to find wild places. 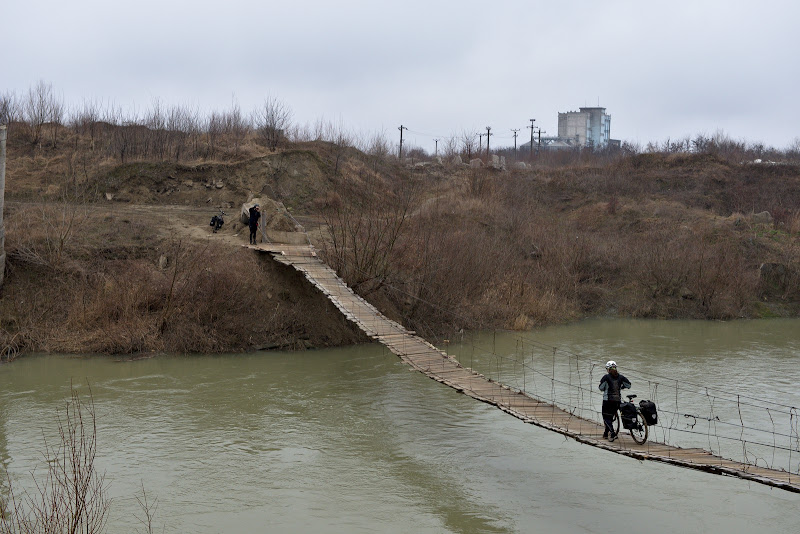 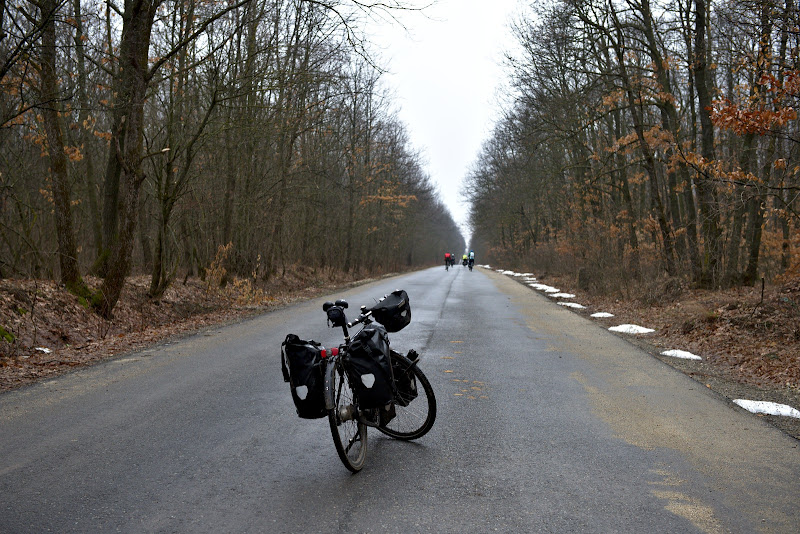 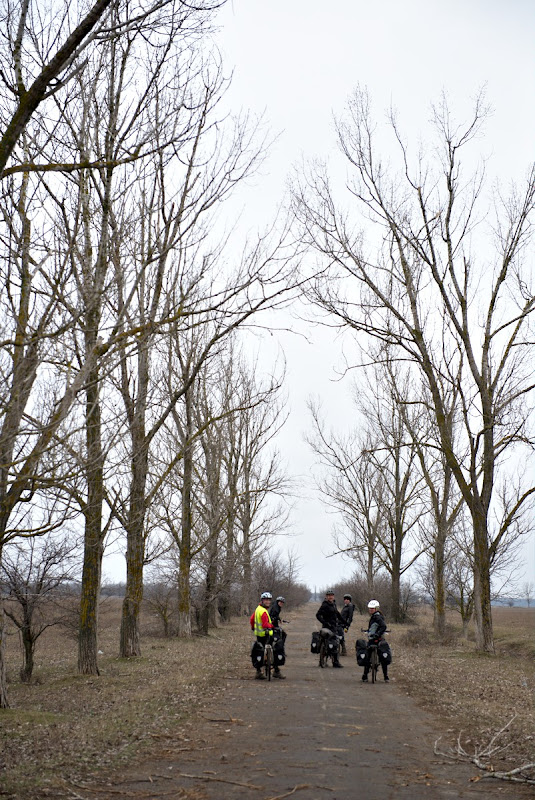 Riding on the field. 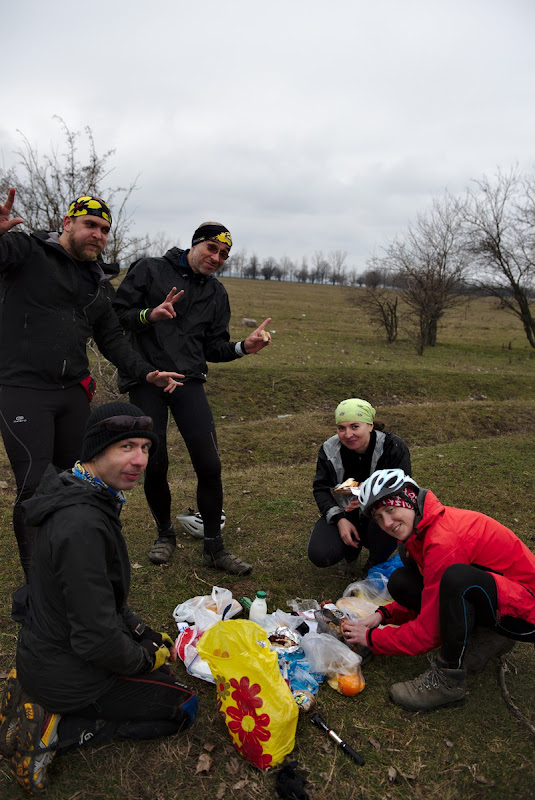 Cycling 2000 kilometers through Iran and some practical considerations

Some thoughts about the 3 weeks I’ve spent cycling through Iran, a photo journal and some practical considerations. One thought on “The departure”