It’s been almost two weeks since I’ve entered Turkey and up until now I didn’t have the time to write a decent blog post in English and somehow it seems that writing in my native tongue will always be more tempting, hence the Romanian version of the blog is almost up to date.

It seems that since I’ve left Romania I’ve switching a lot of times between spring and winter, and while I think it’s normal for March the weather changes I’ve encountered have range from snow to a lot of rain to only a couple of days of real spring in Istanbul. All in all in the first 20 days I’ve had less than 3 days of sunshine which does seem a bit low.

But now back to Turkey, I think that coming from Bulgaria and with the experience of other European countries Turkey was a bit of a cultural change. Edirne, the first city I’ve stayed in was a world away from the empty and almost desolate towns of Bulgaria. So full of life, so full of people and so full of sounds (it seems that in Turkey the elections are coming and the way the political parties are campaigning is at least loud).

Edirne was a stunning city and a good introduction to Turkey, at least in comparison to Istanbul which can be a bit too much as a first experience. And now the compulsory lines about the traffic from Istanbul. After two days of pedaling against the wind I finally entered Istanbul from the east on the infamous D100 motorway. Nasty as it was I managed to survive it and after 60 kilometers of travelling to the city I managed to reach my warmshowers host, Yucel.

Istanbul is incredibly big and the entire city seems to be planned towards cars and public transport and the cyclist are almost missing. The traffic was a bit of a shock in the beginning, even though I’m pretty used to the traffic in Bucharest and while I was riding on the D100 there where moments when I felt like a gold-fish flushed down the drain with all the cars. But after 3 days spent in the city and after almost 100 extra kilometers it didn’t seem to bad in the end and it was only a question of getting used to it.

The good news was that I did get the Tajikistan visa really fast and that I managed to solve quite a few problems in Istanbul while also discovering a bit of the city and it’s history. The time spent at Yucel together with Maja and Jan, a german couple which is bike touring through Europe was also really nice, as was the fact that I managed to wash all my clothes thanks to Yucel.

The days after Istanbul were rough and really wet though and the 450 kilometers to Safranbolu took a bit of willpower with long and wet days averaging at around 110 kilometes with around 1200 meters of climbing and downclimbing. At the same time as it was so wet I did practice my negotiation skills quite a bit in search of Turkish guest houses (pansyon) at the end of wet days when I wanted to dry the sleeping bag and the tent. A fair price seems to be around 40 Turkish Lira (or around 13 euros) with breakfast include, so it’s not so bad especially when the next days are just as rainy. 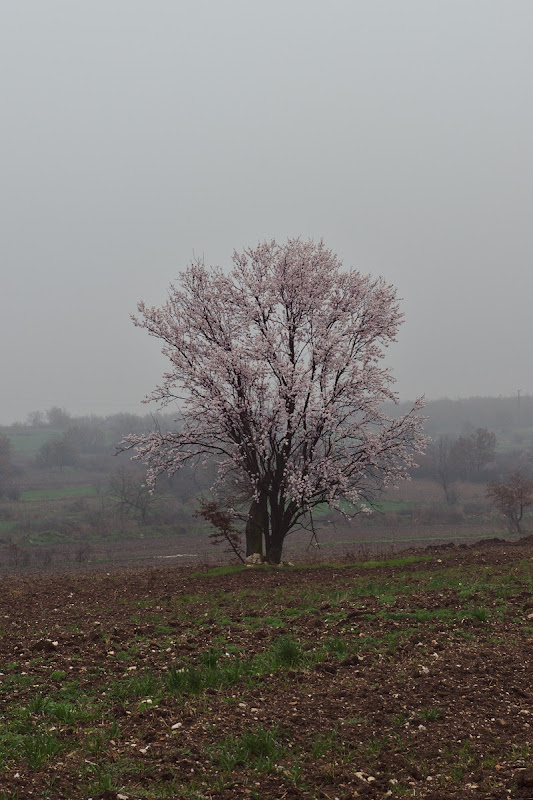 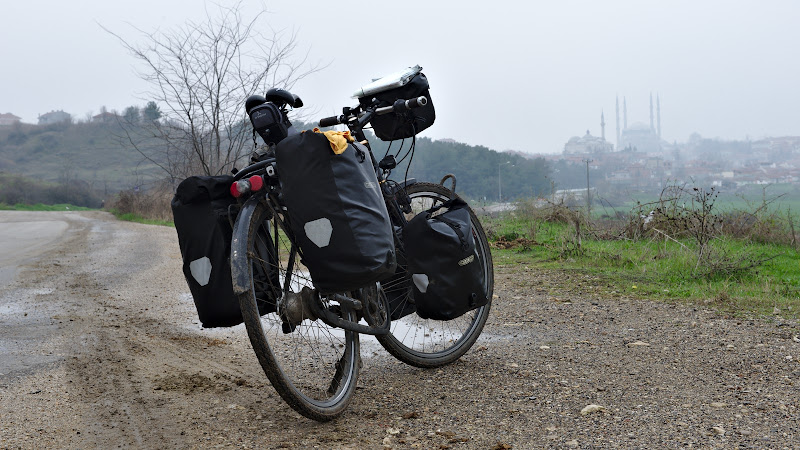 The Selmye Mosque, visible from far away. 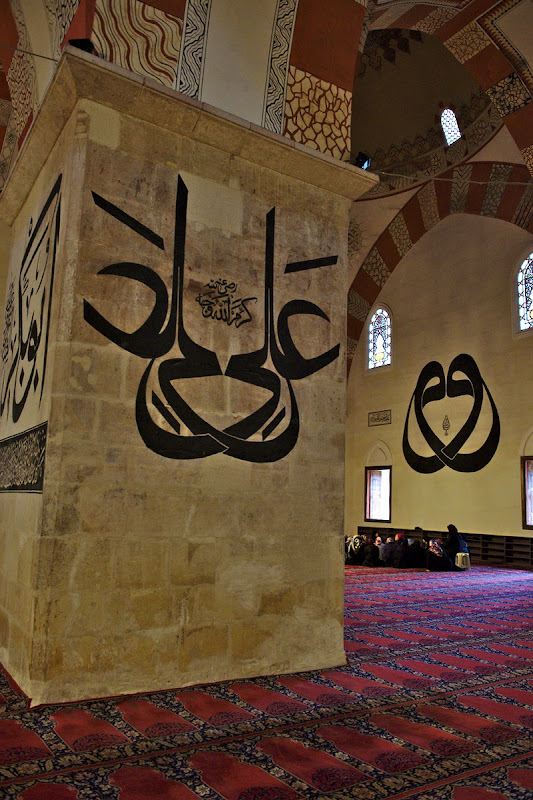 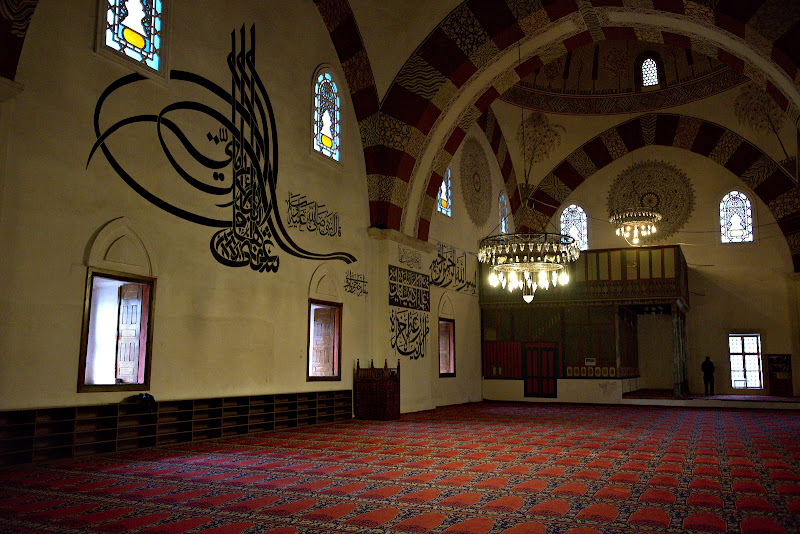 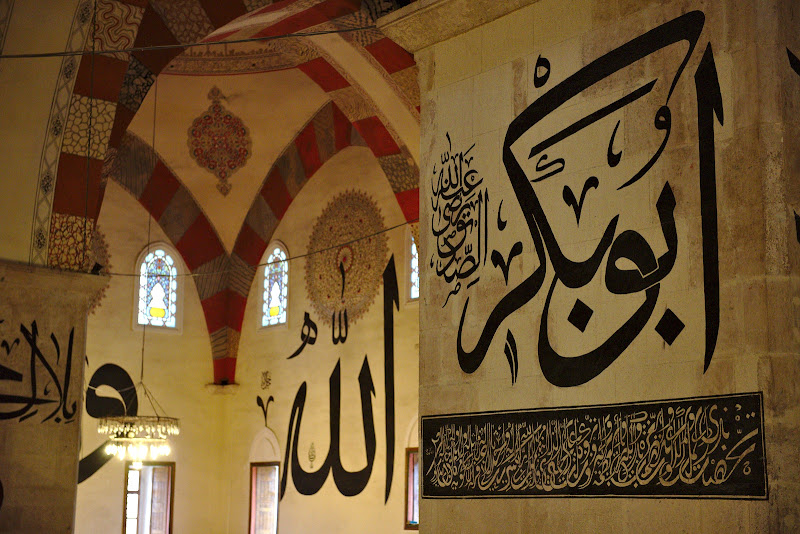 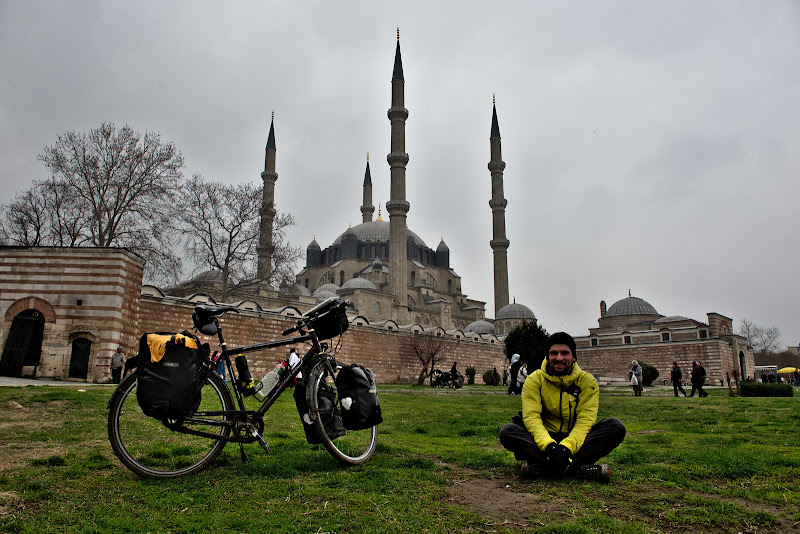 In front of one of the most impressive mosques I’ve seen until now. 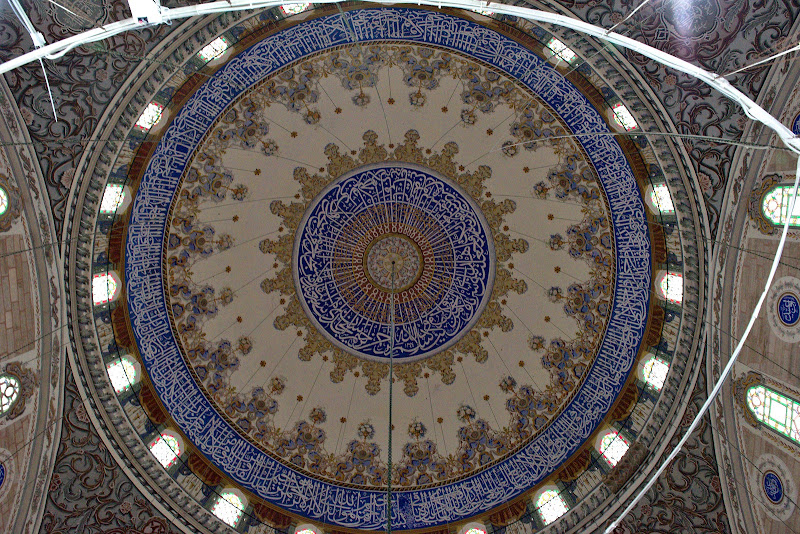 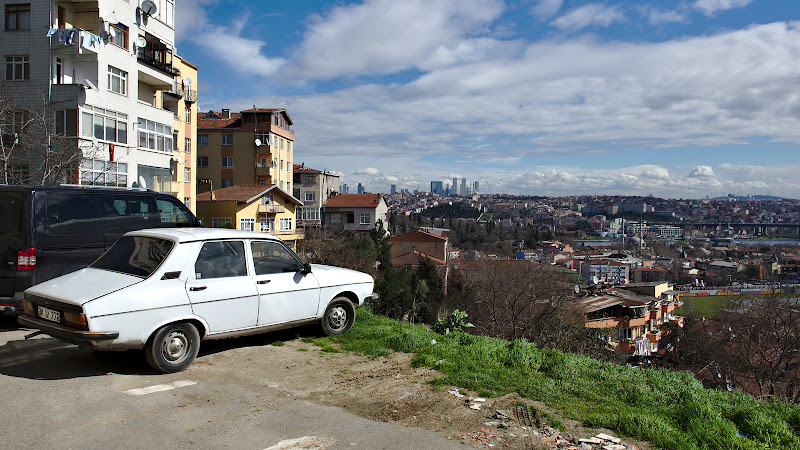 Renault Taurus still is a very popular car in Turkey. 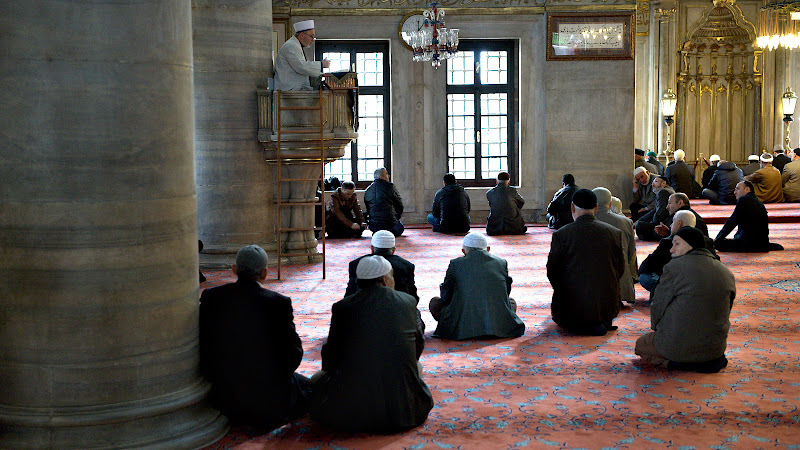 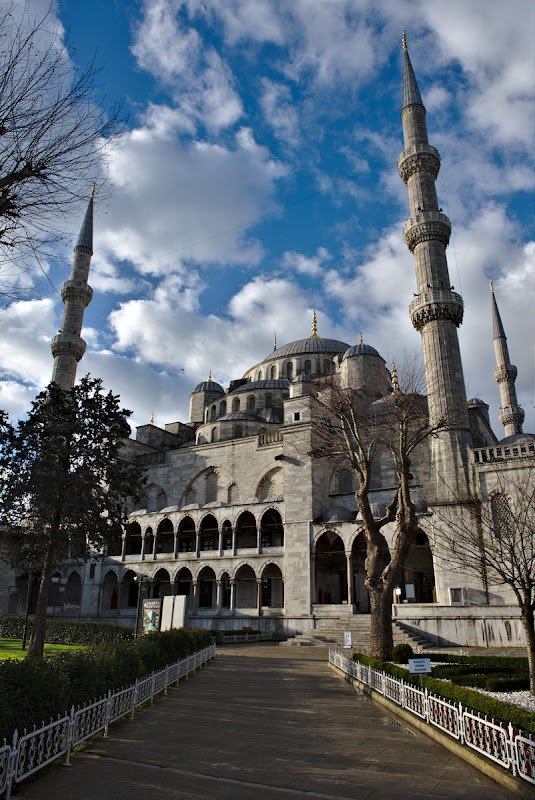 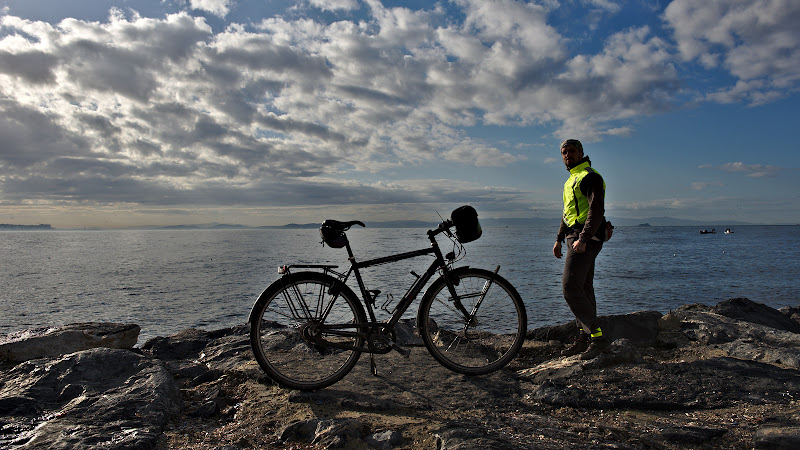 Looking towards another continent. 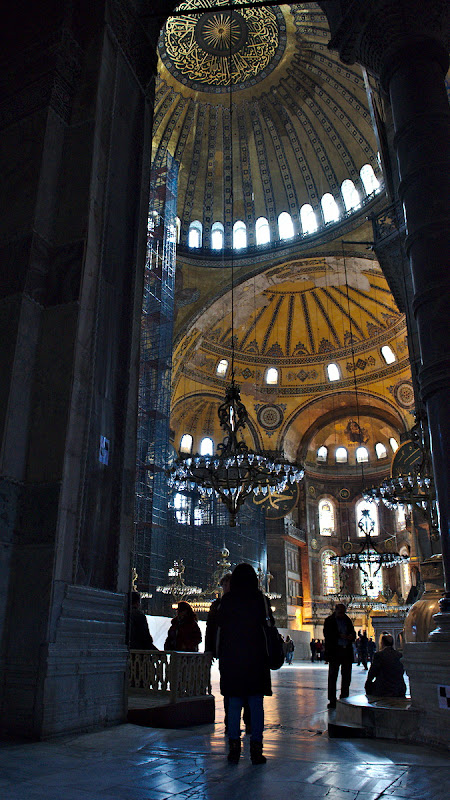 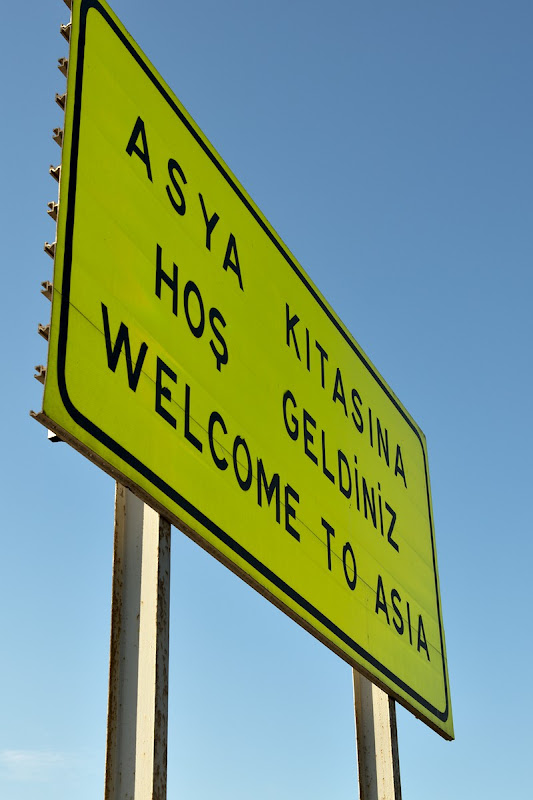 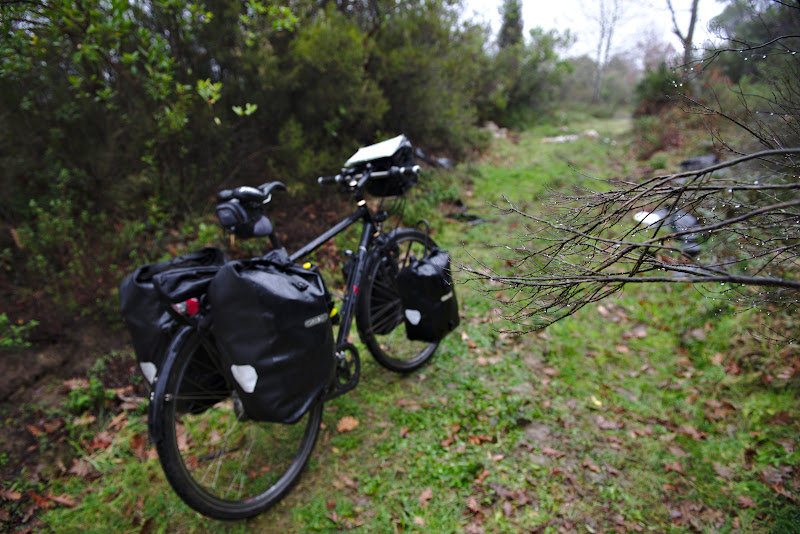 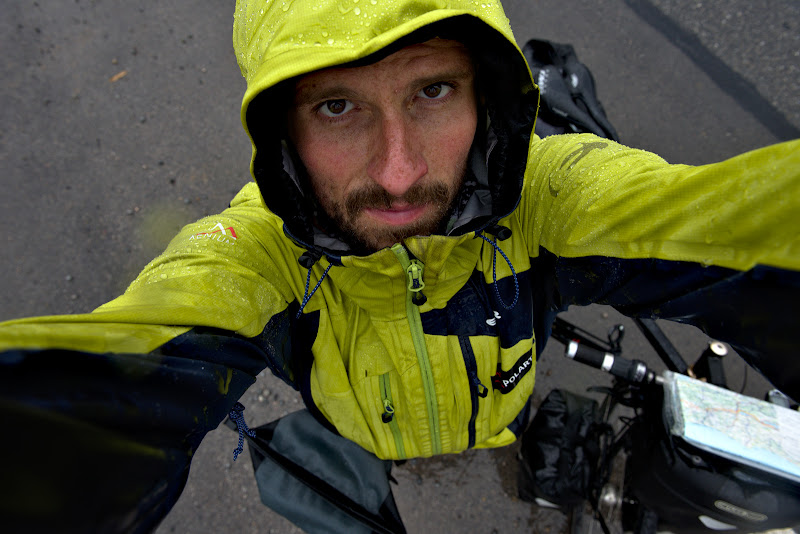 Still dry through the rain and the wind thanks to the Polartec clothing. 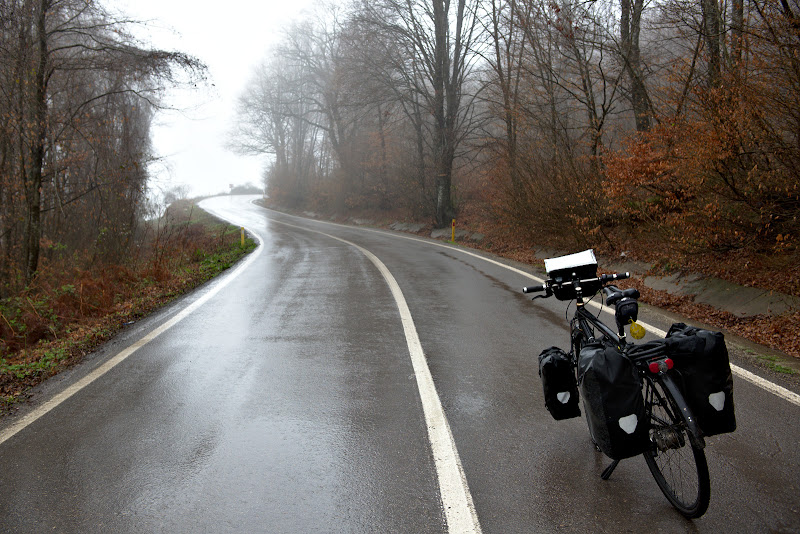 Empty roads, but with a lot of ups and downs. 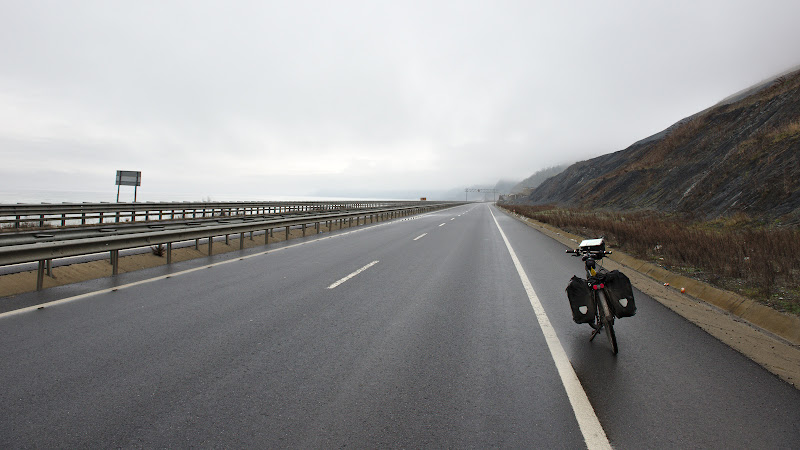 An empty main road on a wet Sunday morning. 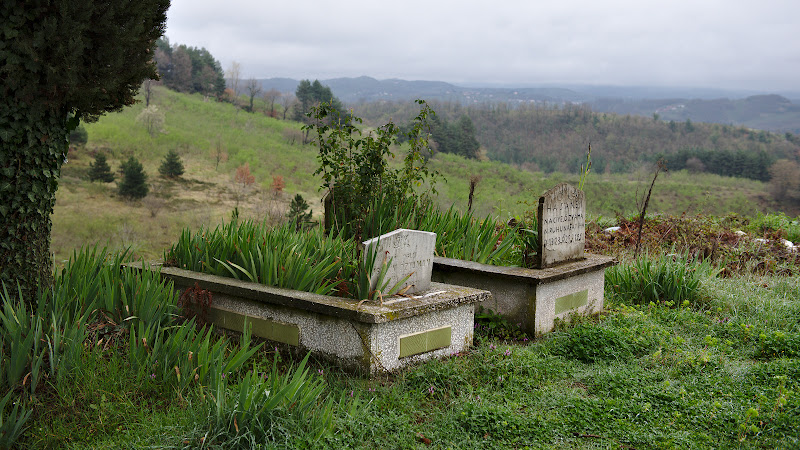 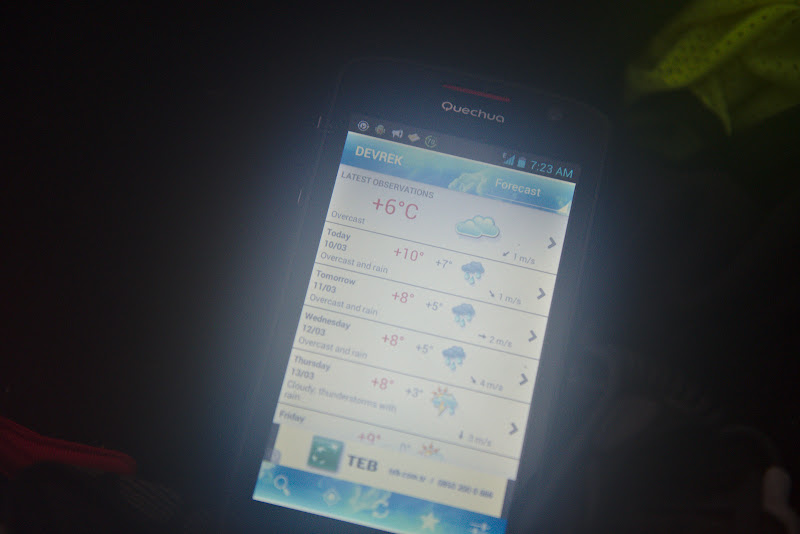 The weather forecast for the next 3 days. 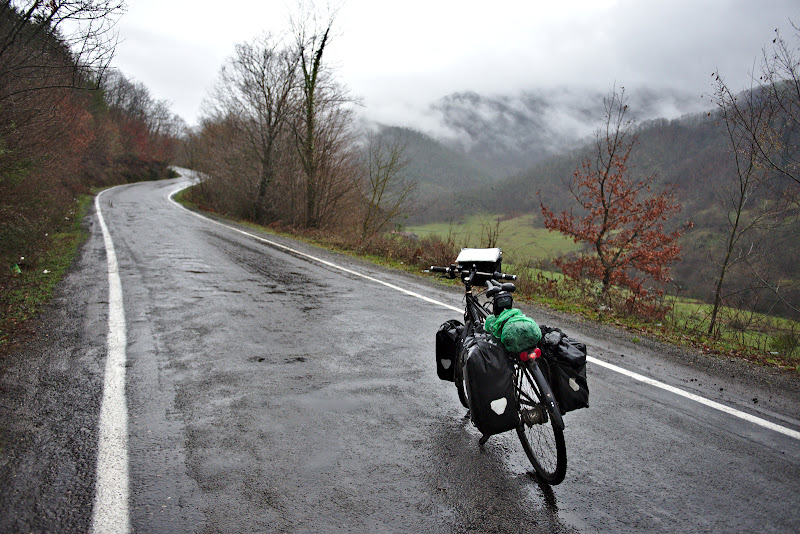 The first meeting with the moutains after an entire day of rain. A really good question is which would be the how do you start to prepare a trip like this, and what would be the things you need. First of all you one need time, way more time than the normal yearly holiday. Time is probably the most important and the only limited resource which we […]