It’s been two weeks since we’ve returned to Romania and after this short period I still have some mixed feelings regarding our decision of leaving Germany.

Probably one of the main benefits of living and working for a longer period of time abroad is that you get to see your own country with different eyes. You get a similar change in perspective with travelling, but the efects are longer and more profound when you actually live in a different country.

We’ve found Romania in the grey colours of a snowless winter, which is somehow the perfect setting for seeing the many faults of Romania. And after a full year probably the first thing which pops into our eyes is the garbage which lays around in almost any place connected with civilisation. It’s the curse of plastic bags, of pet bottles and of a still uneducated population. It’s something which unfortunately you get used to, and right now probably anyone in Romania tolerates it to a certain extend. We’ve grown unused to it though, coming for a really tidy Germany.

One other thing which we’ve noticed is the feeling that almost everything seems rushed. Maybe it’s just us and maybe we’ve grown slower in the past year, but I still sometimes seems that there is no plan but everything needs to be ready. And sometimes it feels that time has stood still and that you haven’t missed anything while instead we’ve gathered a lot of experiences.

On the other hand there are all the friends, the parents and all the family members, and all the social interaction which I find it to be on a completely different level than in Germany. And all the mountains which are dear to us and which with all due respect cannot compare with the plains and the endless forests of Germany.

In the following period I’ll have to continue preparing the expedition, do a couple of tests with the new pieces of gear and maybe start of a bit earlier if the weather remains so warm, in order to have more time for Iran and for other distant places. 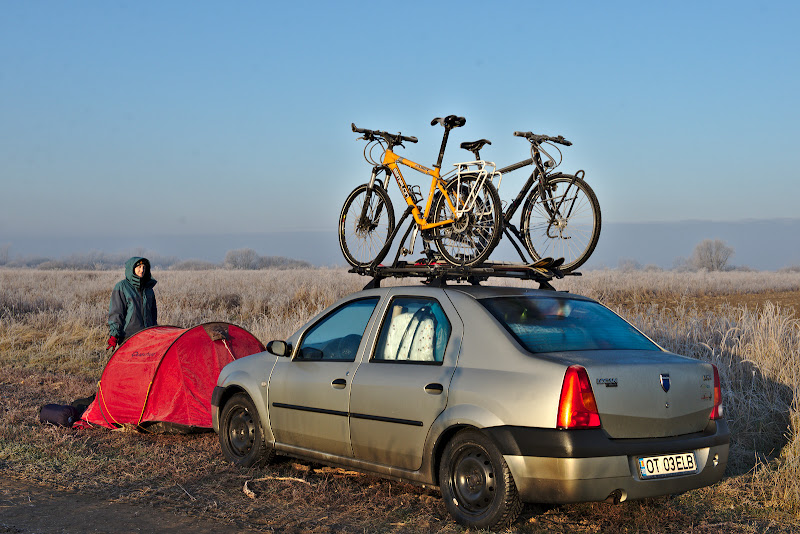 On the way back to Romania, wild camping with almost all our belongings packed in our small car. 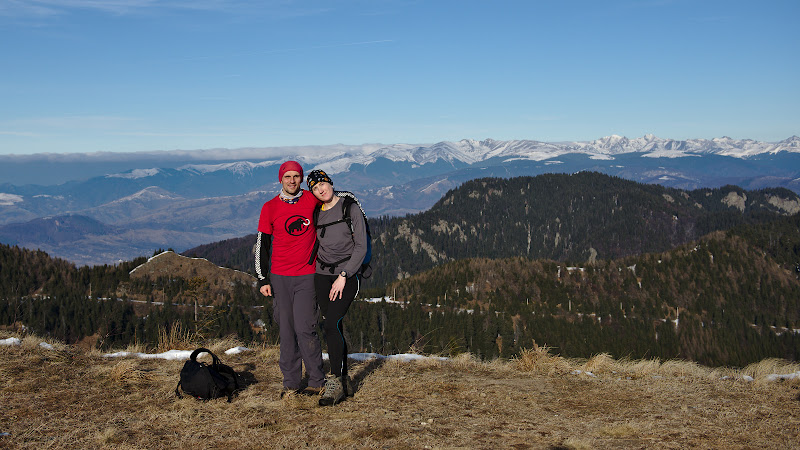 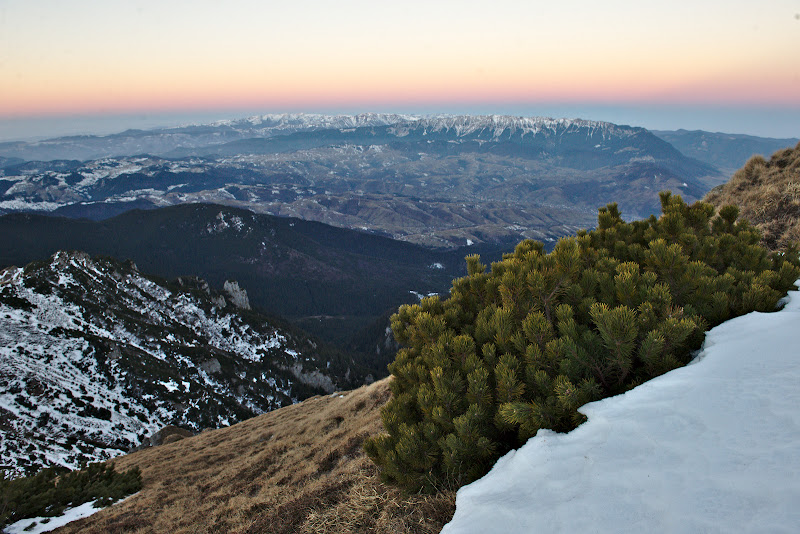 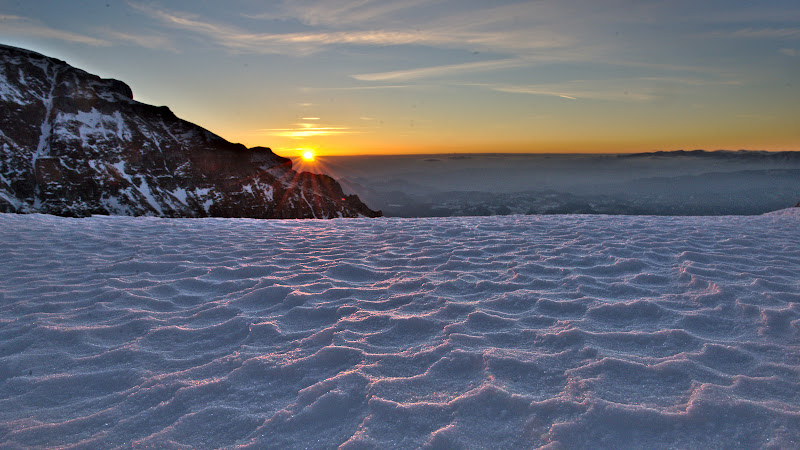 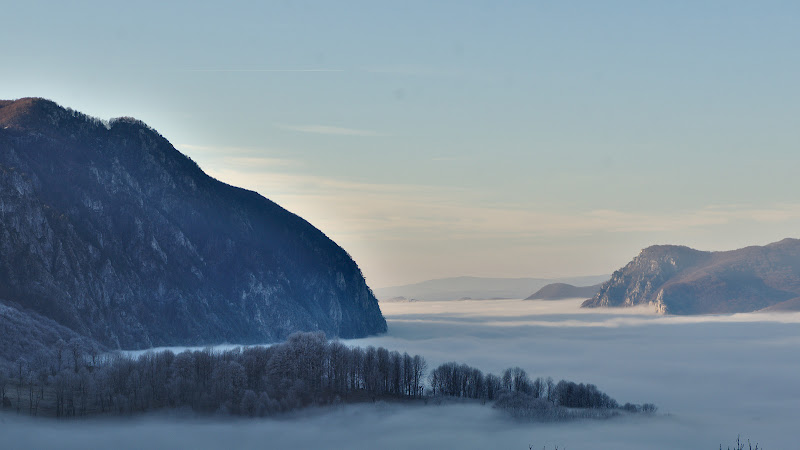 The bike, preparations for the journey ahead

What would I need to change for the journey ahead, which parts stay and which parts have to go. I tried to reduce it to the bare minimum. About maps and navigation

About maps and navigation for a bike tour through Central Asia. Advantages and disadvantages and some useful information.